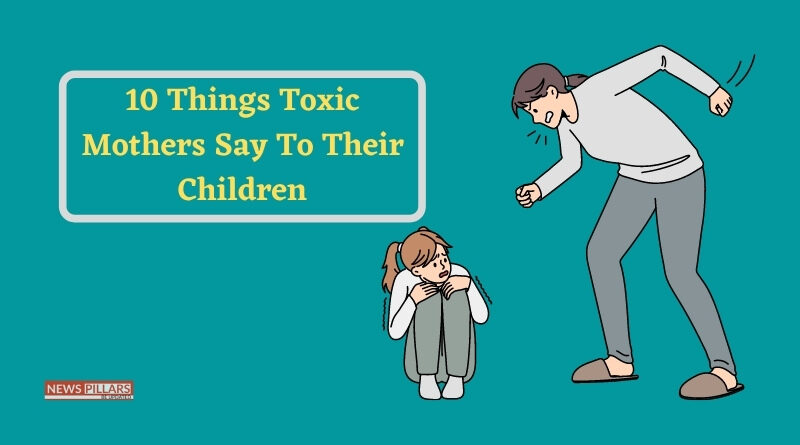 Children should always expect care and love from their parents. But what if the parents are toxic? 10 Things Toxic Mothers Say To Their Children

According to the U.S. Department of Health and Human Services, in 2008 over 50,000 children were officially counted as victims of psychological abuse. Whether painful words from parents are meant to cause pain or not, they can leave children with psychological and emotional damage, and memories that can last a lifetime. The way parents raise their children and how parents behave in their presence build the foundations of a child’s personality and confidence.

Words have power, there is no doubt about that. And depending on what words are spoken, this power can be beneficial or debilitating.

Those who were raised by a toxic mother, know all too well how painful words can be. Despite the adage, “Sticks and stones can break my bones, but words can never hurt me,” words do hurt, and they can do far more damage than sticks and stones.

If you were raised by a toxic mother, regardless of the root of her toxicity, then it’s likely you have heard one or even all of the following phrases. And if you had any doubts as to whether or not your mom was toxic.

1. Criticism of a child’s appearance.

“You’re ugly, too fat, too small, too thin.” “You have ugly hair.” The humiliation of a child based on his or her appearance can increase levels of insecurity and concerns about their body. This can lead to serious emotional problems such as eating disorders. While setting standards can be helpful and healthy, parents should teach their children how to learn to like themselves, no matter their outward appearance.

“Why are you acting so weird?” “Why are you walking that way?” “Why do you chew like that, why do you move like that or talk like that?” Children have the natural tendency to believe everything their parents tell them. Sarcastic or critical questions can give a child a mistaken impression that something is wrong with them. This makes it very difficult for children to be themselves around other people, even during their adulthood. It teaches them to feel trapped by discomfort and fear that others will make fun of them or notice their shortcomings.

“I wish you were never born.” “I wish I had an abortion, I’m sorry to have you.” “I wish you were different.” Parents should never say things like this to their children. Remarks like these make the child feel as if they shouldn’t be in the world and don’t deserve to be alive, and can lead to lowered self-confidence, premature depression, and self-harm. Instead, parents should make their children feel loved and valuable.

Toxic mothers are manipulative, there is no doubt about that. And one of their biggest tactics is to guilt-trip their kids. If you feel like a burden to them, you are far more likely to do as they tell you.

Whether it’s out of anger or comes from a place of hatred, when you tell your child they are stupid it sticks with them. For the rest of your life, you will work to be smarter or better, or you may just believe the lie that you are stupid and allow yourself to sink into the role you have been given.

6. “Everything is your fault.”

Oftentimes, toxic mothers will make major mistakes in their life. Rather than taking responsibility, or working through difficult situations, it’s much easier to shift the blame to their kids. And sadly, their kids pay a big price for their refusal to accept responsibility for their own lives.

7. “You only think about yourself.”

When a toxic mother says this to her child, she is sending a message loud and clear that says, “You should feel guilty for having your own will.” Toxic mothers view their kids as an extension of themselves, and any time her children go against her, she retaliates.

This may sound innocent, but beneath that, this sentence is pure gaslighting. Toxic mothers work to invalidate their children’s emotions and feelings. If you come to them for advice or to express yourself, you may be met with phrases like this or even be told you are too sensitive or crazy.

This phrase also sends a message: I can treat you however I want and then rationalize it however I want. In short, it’s a really disturbing way for a toxic mother to feel better about her abusive nature.

Making your child feel guilty for existing is pretty low. And that’s exactly what this phrase does. Oftentimes, toxic mothers will use guilt to manipulate their kids into doing things that they are uncomfortable with. 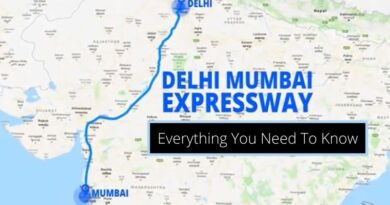 Delhi Mumbai Expressway: Everything You Need To Know

Delhi Mumbai Expressway: Delhi and Mumbai, the two economic capitals of India and two of 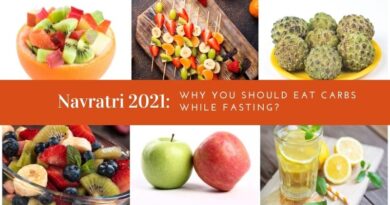 Navratri 2021: Why You Should Eat Carbs While Fasting?

Why You Should Eat Carbs While Fasting: Indian religious culture is so fascinating that you 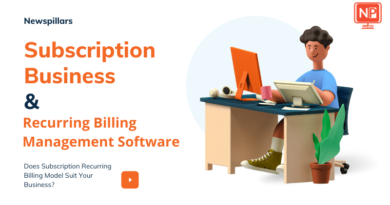 Billing Management Software: Good cash flow is the goal of every business, and for smooth