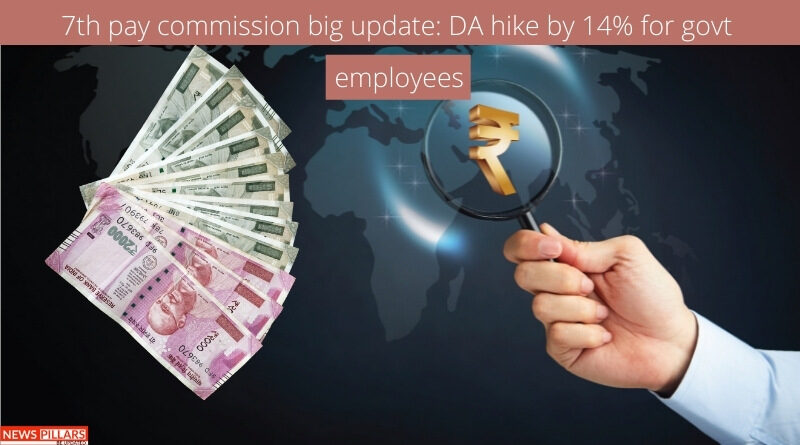 7th pay commission big update: The Department of Public Enterprises under the Ministry of Finance issued an office memorandum in January this year, stating about Board level and below Board level posts including Non-unionised Central Public sector Enterprises (cPSEs)- Revision of w.e.f. 01.01.2007 Payment of IDA at revised rates regarding

The OM has mentioned that all administrative Ministries/Departments of the Government of India are requested to bring the foregoing to the notice of the cPSEs under their administrative control for necessary action at their end.

Will Central govt employees get Rs 2 lakh as 18-months DA arrears in one go?

Meanwhile, several media reports have also been reporting that the Union Cabinet is contemplating taking the matter for discussion. A Zee Hindi report, quoting Shiv Gopal Mishra of the National Council of JCM, had previously mentioned that the DA arrears of Level-1 employees range from Rs 11,880 to Rs 37,554.

The report further adds that issues related to arrears were discussed between the National Council of JCM, Department of Personnel and Training (DoPT), and the Finance Minister. However, no concrete answer was received. The employees are still adamant on the demand and talks are on with the government reportedly. However, it is expected that soon this can be discussed with the Cabinet Secretary.

According to the annual report of the Department of Expenditure, there are a total of 48 lakh central employees in the country and about 60 lakh pensioners. 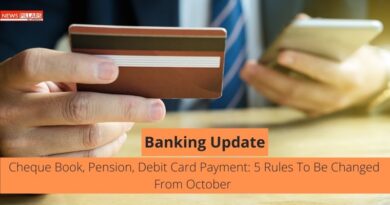 Banking Update: From October 1, 2021, several changes to be in effect. In just a 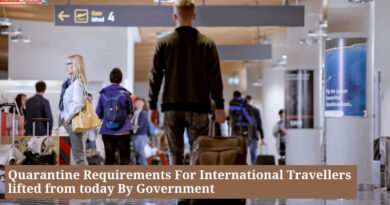 Quarantine Requirements For International Travellers lifted from today By Government

Quarantine Requirements For International Travellers: According to the revised guidelines shared recently by the Indian 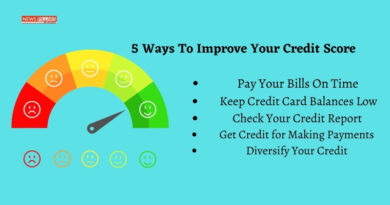 5 Ways To Improve Your Credit Score

Ways To Improve Your Credit Score: As a college student or parent of a student,