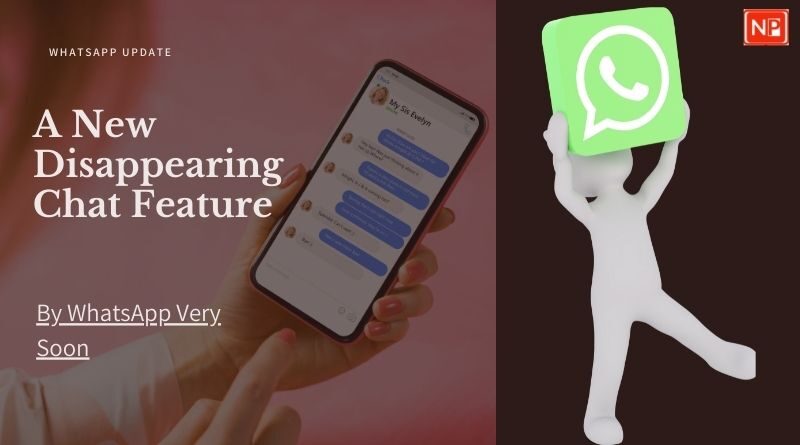 Disappearing Chat Feature by WhatsApp: After announcing the “view once” feature, WhatsApp is soon likely to add a disappearing chat feature says the report. According to WaBetaInfo, this feature will be available for both individuals as well as group chats on WhatsApp.

The upcoming feature will automatically change the new chat thread to ephemeral chat. Users will find this in the Privacy Settings. Enabling this feature will allow reportedly disappear after a short period of time.

Users who want to get their messages deleted, then they are required to keep the disappearing chats feature on. The WaBetaInfo says “WhatsApp will notify users when disappearing messages mode is enabled in a new chat.”

Earlier, Facebook CEO Mark Zuckerberg and WhatsApp head Will Cathcart have confirmed that the “disappearing chat” feature is currently visible in the 2.21.18.7 WhatsApp beta version. It will first be available for Android users.

As of now, WhatsApp has View Once and Disappearing Messages features, but soon you will get disappearing mode for each individual as well as group chats. 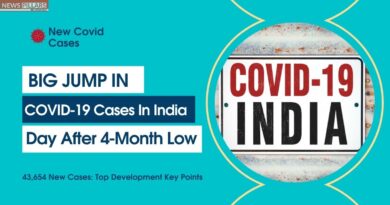 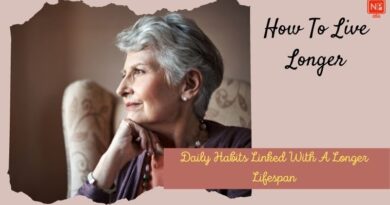 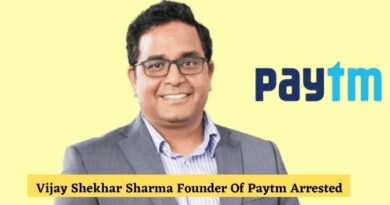