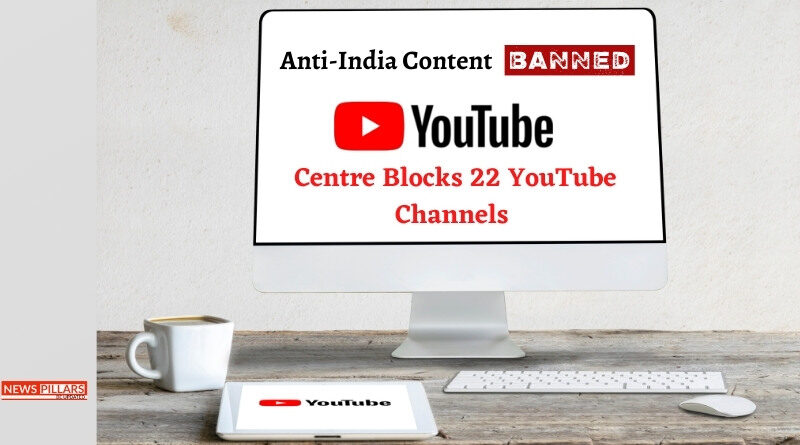 An order by the Ministry asserted that these YouTube Channels were using the logos and thumbnails of News channels to show themselves authentically to mislead the viewers. After a thorough investigation, three Twitter accounts, one Facebook account, and one news website are also blocked.

On Tuesday Anurag Thakur, Union I&B Minister said, “These channels were involved in spreading misinformation impacting India’s sovereignty, national security & relations with other countries. They were spreading fake news about the pandemic & Russia-Ukraine crisis. We won’t shy away from taking such action in the future.”

A statement by Ministry said, “The Ministry of Information & Broadcasting, utilizing the emergency powers under the IT Rules, 2021, has issued orders on 04.04.2022 for blocking of twenty-two (22) YouTube-based news channels, three (3) Twitter accounts, one (1) Facebook account, and one (1) news website. The blocked YouTube channels had a cumulative viewership of over 260 crores and were used to spread fake news, and coordinated disinformation over social media on subjects sensitive from the perspective of national security, India’s foreign relations, and public order.”

The YouTube Channels that are blocked now, were having millions of subscribers who were following their misleading news and updates.

“The blocked Indian YouTube channels were using templates and logos of certain TV news channels, including images of their news anchors to mislead the viewers to believe that the news was authentic. False thumbnails were used, and the title and thumbnail of the videos were frequently altered to increase the virality of content on social media. In certain cases, it was also observed that systematic anti-India fake news was originating from Pakistan.” 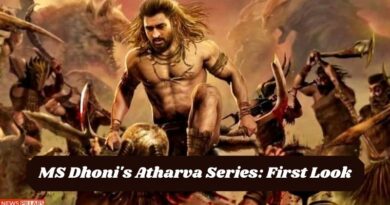 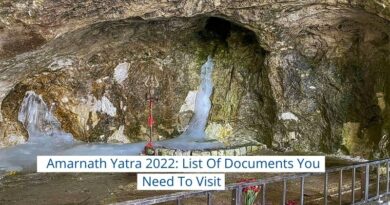 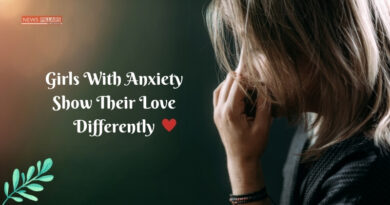 Girls With Anxiety Show Their Love Differently: You’re swimming in an ocean, and without notice