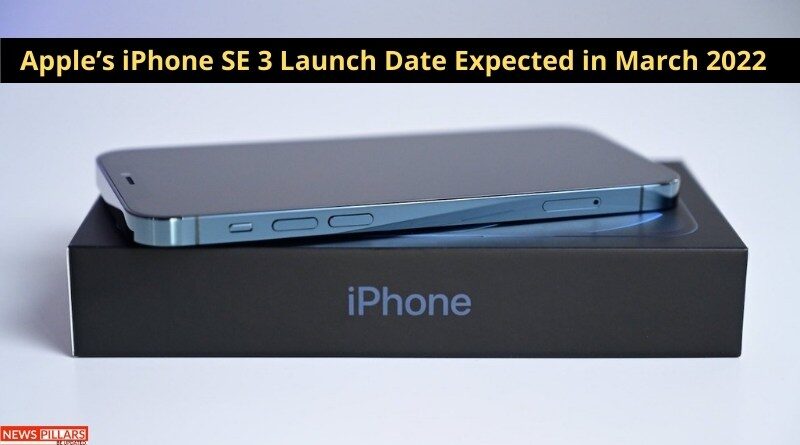 iPhone SE 3 Launch Date Good news for iPhone fans who are waiting for the release of the iPhone SE 3. The company is preparing to launch its new affordable iPhone SE 3 in march 2022. According to the reports the most awaited SE 3 is now said to be launched on 8 March 2022. SE series smartphones are said to be the most affordable smartphone series of Apple. In this series, Apple always provides the best quality camera, display, fast processor, network technology, and many other features.

In the mid-ranges, iPhone’s SE series is the most affordable and quality product their fans can purchase.

SE 3 will be the revised version of the iPhone SE which was launched in 2016. Now the users will see the advanced technology updates. And with this release, the fans can also see the 5G support in SE 3. The release of this smartphone will be organized by Apple in an upcoming major event.

Here are likely features that iPhone SE 3 2022 would see:

For the expected features, iPhone SE 3 2022 is more likely to come with the same monotonous 4.7-inch display form factor, having a circular TouchID. As an upgrade, we would love to see the availability of FaceID in the iPhone SE 3 2022. If Apple changes the design users will get more screen size for content and online usage.

The news reports say that Apple is more likely to change the resolution of the iPhone SE 3 cameras. The current model uses a 12MP at the rear and a 7MP for selfies. The iPhone SE 3 2022 could see the same lens set up or maybe the selfie lens might improve a bit.

Apple is expected to use the currently available chipset which is A15 Bionic in the iPhone SE 3. This is the same SoC being used last year in the iPhone 13 series. The OS will be the latest too. Currently, iPhones are running on iOS 15 on various levels depending upon countries and models.

Apple likes to keep it a secret so we will do it too. Nevertheless, iPhone SE 3 2022 could see a more powerful battery than the iPhone SE 2020. We aren’t sure about the charger as well.

The SE is termed as affordable so the iPhone SE 2022 will be in the ‘affordable’ segment, but we have to see whether people in India can afford it or not. Nonetheless, iPhone SE 3 2022 could land in the premium segment here where OnePlus enjoys dominance.

Also Read: How to Turn Off Find My iPhone feature

With the launch of the iPhone SE 3, we can also see some other Apple products to be launched. Including the new operating system of Apple users which is ios 15.4. Featured Mack book M1 iMac is also said to be launched after this event. iPad Air, Mac mini, iPhone 14, and many more products are in line waiting to be released. At least the wait for iPhone 13 will be over next month. 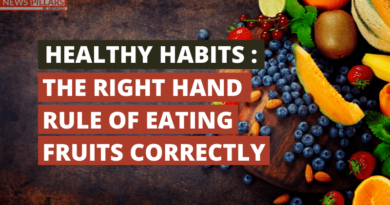 Rule Of Eating Fruits Correctly: Why do we need rules for eating something as simple 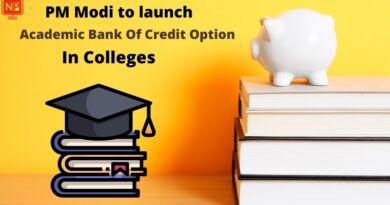 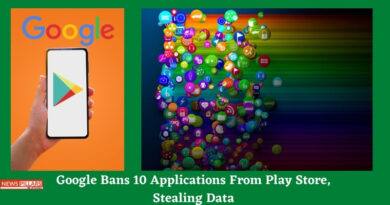