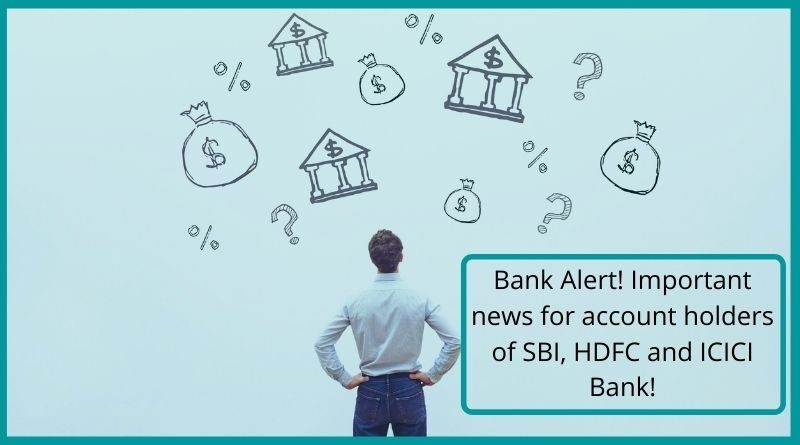 Reserve Bank of India: If you are a customer of SBI, ICICI Bank, or HDFC Bank, then this is important news for you. RBI has given big information about these three banks. This will also affect the customers. The Reserve Bank of India (RBI) said that the state-owned State Bank of India, along with the private sector ICICI Bank and HDFC Bank, are domestically systemically important banks (D -SIB) remain. RBI said that these institutions are so important that their failure will have a huge impact on the country’s economy. 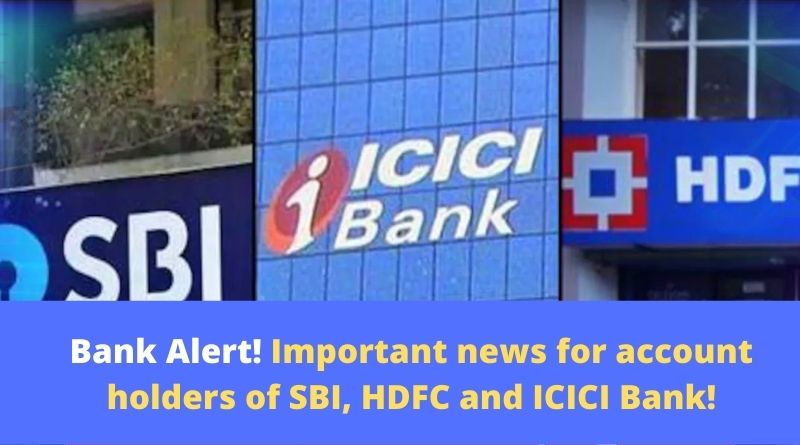 It will have a deep impact on the economy

The RBI said that the banks under the SIB are important and their failure can have a huge impact on the country’s economy. Therefore, support from the government is expected for these banks in times of crisis. Due to this perception, these banks also get benefits in the market from financing.

Big information was given by RBI

The Reserve Bank said in a statement, “State Bank of India (SBI), ICICI Bank and HDFC Bank continue to be systemically important banks at the domestic level. It is under the same structure as the list of D-SIBs of 2020.

It may be noted that the additional shared equity capital, Tier 1 requirement for D-SIBs was implemented in a phased manner with effect from April 1, 2016, and became fully effective from April 1, 2019. The additional CET 1 requirement will be in addition to the capital conservation buffer. Let us tell you that in 2015 and 2016 RBI included SBI and ICICI Bank in the category of D-SIB. As on March 2017, HDFC Bank has also been included in the category of D-SIB based on the data received from banks. 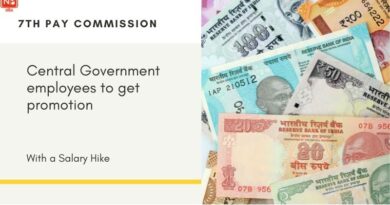 7th Pay Commission: Central Government employees to get promotion with a salary hike

7th Pay Commission: In addition to the rise in dearness allowance, a number of Central Government 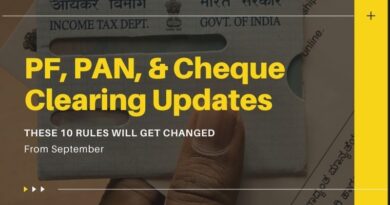 PF, PAN, & Cheque Clearing Updates: These 10 Rules Will Get Changed From September 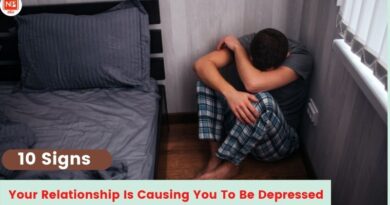 Is Your Relationship Causing You To Be Depressed? 10 Signs

Is Your Relationship Causing You To Be Depressed: When we enter into a relationship, we