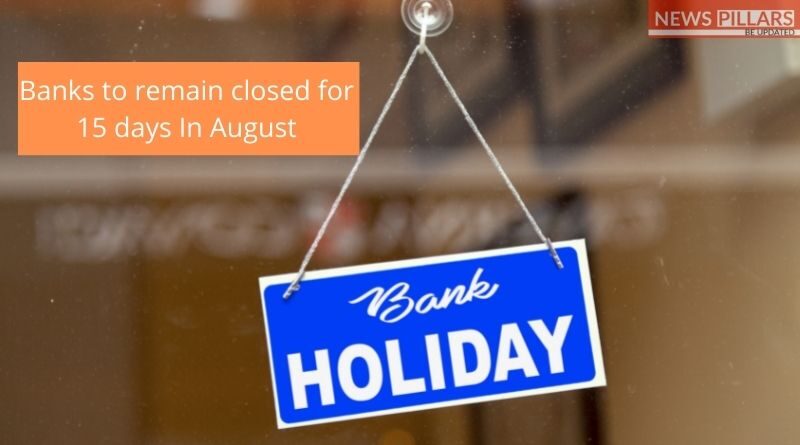 Banks Holidays In August: According to the holiday calendar of the Reserve Bank of India (RBI), banks will be closed for 6 days due to Sunday and the second and fourth Saturday in August. Similarly, banks 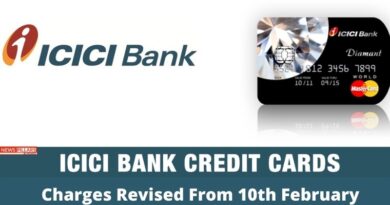 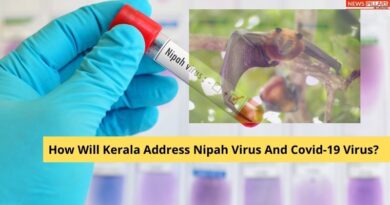 How Will Kerala Address Nipah Virus And Covid-19 Virus?

Nipah Virus: On Sunday morning, a 12-year old boy was infected with the Nipah virus and 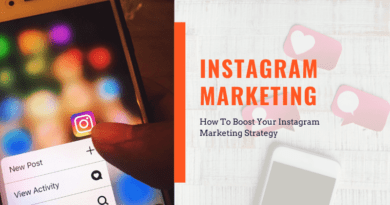 How To Boost Your Instagram Marketing Strategy: 5 Best Ways