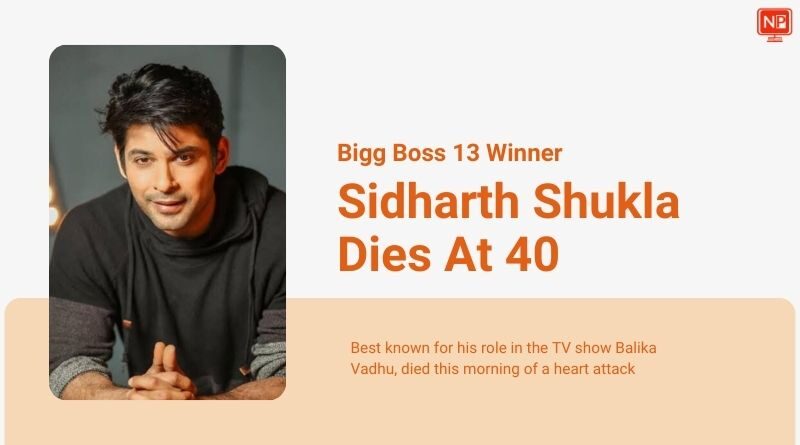 Best known for his role on the show Balika Vadhu, Sidharth Shukla won the 13th season of the reality show Bigg Boss 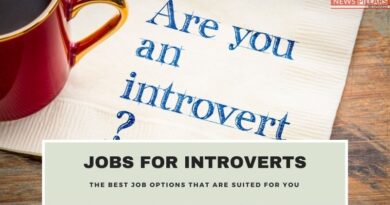 The Best Jobs For Introverts: Trying to find the perfect job is not always easy. 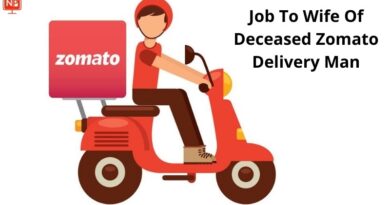 Job To Wife Of Deceased Zomato Delivery Man: A few days back Salil Tripathi a 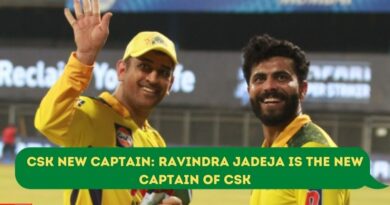