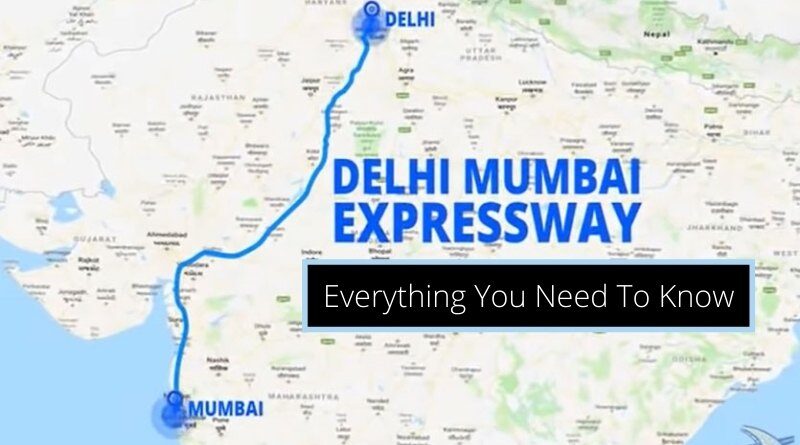 Delhi Mumbai Expressway: Delhi and Mumbai, the two economic capitals of India and two of the most famous cities in the county, will be connected with the world’s longest expressway.

The launch date is set for March 2023, and the set budget for the project is about Rs 98,000 crore, which is quite huge in its sense.

Now, there would be many benefits that would arise from the development of such an expressway.

The project started in 2018 is in progress as of now, and the Union minister for roads and highways, Nitin Gadkari, has been recently spotted checking the top speed at the expressway itself.

To a surprise, he could only reach up to 170 kmph, which might cause by the vehicle he would have been using, considering it a standard one. 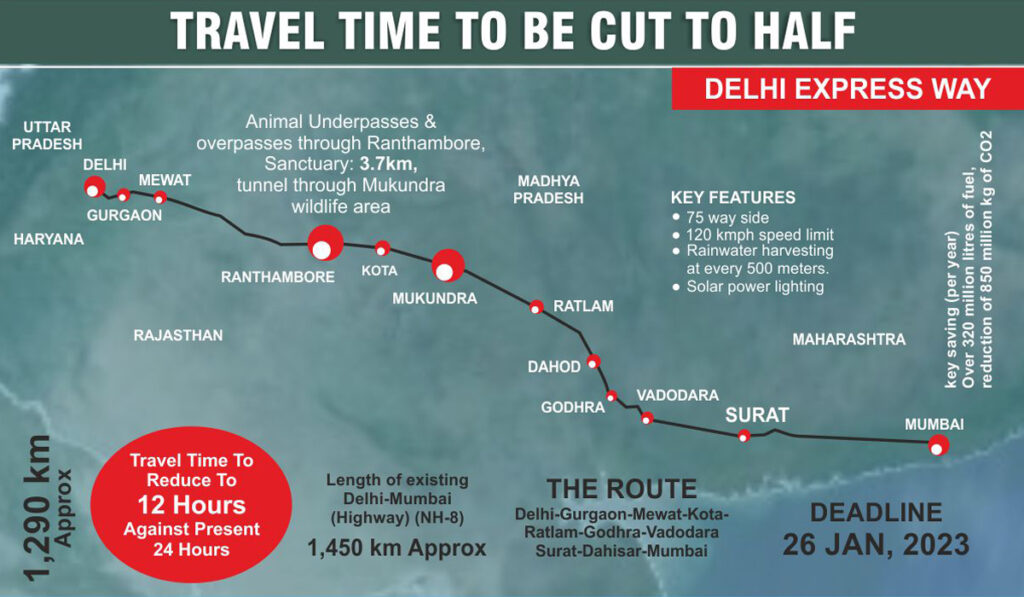 Now, there are some added benefits from the construction of such a project which are as follow:

The Power of meditation: Just like how only a healthy bud can blossom, similarly, only 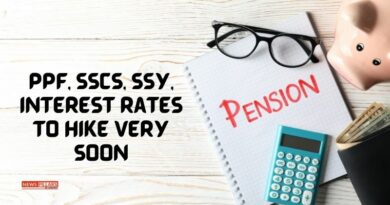 PPF, SSCS, SSY, Interest Rates: Millions of Indians rely on the benefits offered by the 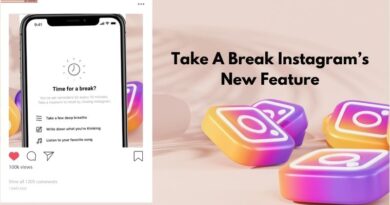 Instagram’s New Feature: Are you a social media addict? Well, you are not the only