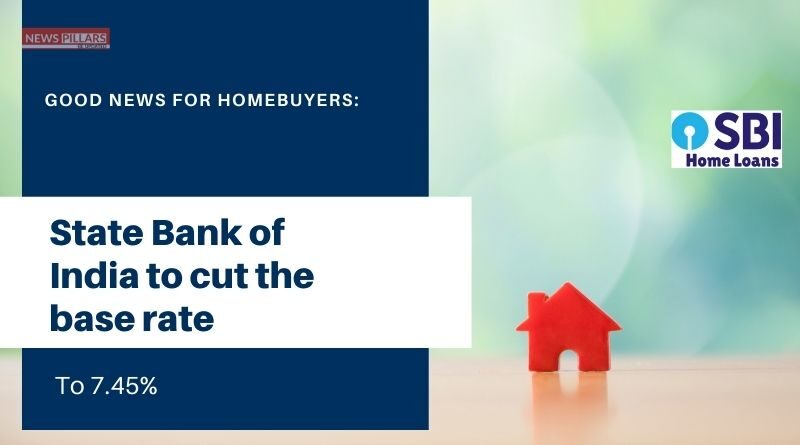 India’s largest bank, the State Bank of India (SBI) on September 14 has decided to cut the base rate by 5 bps to 7.45 percent from Wednesday.

SBI will also cut the prime lending rate by 5 bps to 12.20 percent.

Earlier a borrower availing a loan greater than Rs. 75 lakh, had to pay an interest rate of 7.15 percent. With the introduction of the festive offers, a borrower can now avail home loan for any amount at a rate as low as 6.70 percent. The offer results in a saving of 45 bps which translates to a huge interest saving of more than Rs 8 lakh, for a Rs 75 lakh loan with a 30-year tenure.

The (SBI) has announced that as part of its festive season offering it will be offering credit score linked home loans at 6.7%, irrespective of the loan amount. According to a press release issued by SBI, earlier a borrower availing a loan greater than Rs 75 lakh, had to pay an interest rate of 7.15%; now with the introduction of the festive offers, a borrower can avail home loan for any amount at a rate as low as 6.7%.

Previously in April 2021, SBI had reduced home loans rates to 6.70 percent and a special concession of 5 bps to women borrowers.

Also, it has cut its prime lending rate by 5 bps to 12.20 percent. Last week, private lender Kotak Mahindra Bank slashed its home loan rates by 15 bps to 6.5 percent, one of the lowest rates in the banking industry.

Also Read: SBI customers alert! Customers need to do this by month-end

SBI  also announced a special concession for women borrowers. “Women will get a special 5 bps (basis points) concession,” it mentioned, adding that other “customers can also apply for a loan via its YONO App to earn an additional interest concession of 5 bps.

Meanwhile, The country’s top lender State Bank of India (SBI) has issued a notice to its account holders. The bank has intimated the customers to link their PAN with their Aadhaar card by month-end. The Bank has further said that if they fail to do so, they will face difficulty enjoying a seamless banking service.

Taking it to Twitter, SBI said that the bank advises its customers to link their PAN with an Aadhaar card to avoid any inconvenience. The bank has also warned that customers will face issues in availing services if they don’t link PAN with Aadhaar within the deadline. 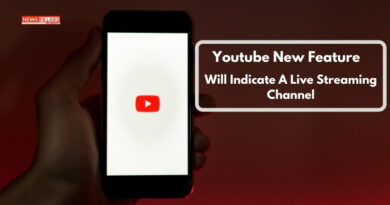 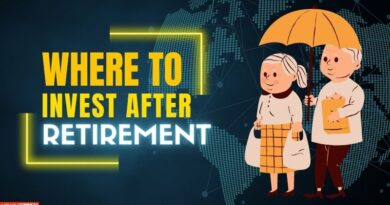 Where To Invest After Retirement

Where To Invest After Retirement: Now that you’ve worked hard over the years, gradually allocating 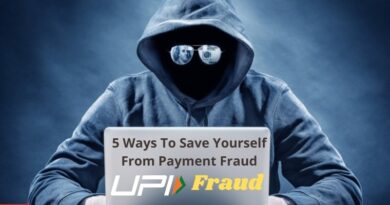