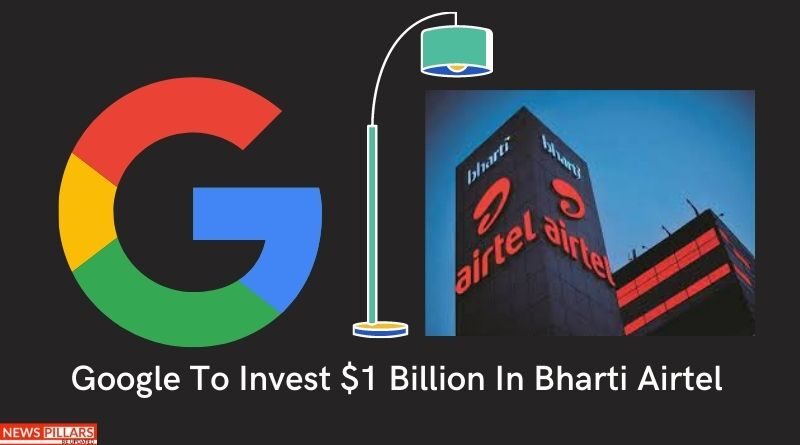 The partnership will target providing access to affordable smartphones in every price range. The companies also want to co-create India-specific network domain use cases for 5G and other standards. The partnership will also grow the cloud ecosystem across India.

Bharti Airtel will provide 71,176,839 equity shares at a price of Rs 734 per share to Google International LLC. The prices of all shares will aggregate to Rs 5,224.38 crore. Google will also invest 300 million dollars to help Airtel make devices via affordability programs that will help in the digitalization of the Indian ecosystem.

The majority of holdings in the company belong to Mittal Family and SingTel. Mittal family roughly owns 24.13 percent while SingTel owns 31.72 percent in the company making a total of 55.93 percent.

Airtel will make Android-enabled devices that are affordable and it will also explore barriers that people face in owning a smartphone.

Sundar Pichai, CEO of Google Alphabet said, “Our commercial and equity investment in Airtel is a continuation of our Google for India Digitization Fund’s efforts to increase access to smartphones, enhance connectivity to support new business models, and help companies on their digital transformation journey.” 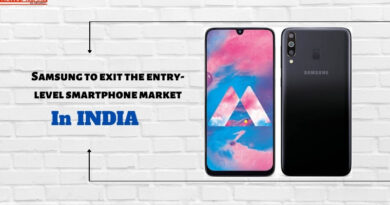 Samsung to exit the entry-level smartphone market in India

Samsung to exit the entry-level smartphone: Samsung, the Korean smartphone maker, is one of the 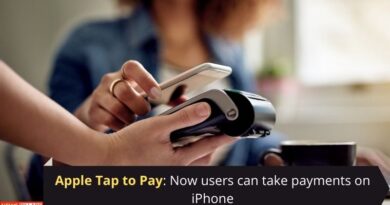 Apple Tap to Pay: As recently predicted, Apple is to allow iPhone owners to take Apple