While addressing the media after the 45th GST Council Meeting held in Lucknow, she said that the GST Council has decided against bringing petroleum products under the GST regime for now. She additionally said that the compensation to the states would not be extended beyond June 2022. Many states said they wanted its extension but did not press for it since the issue was not elaborately discussed.

Finance Minister Nirmala Sitharaman said the states were explained the revenue position from GST. “At the time of GST, revenue-neutral rate (RNR) was 15 per cent; now it has come down to 11.6 per cent.” She additionally said that the council will go to the Kerala High Court and will appraise it of the state position related to the inclusion of petroleum in GST.

The council has reduced the GST drugs such as Keytruba would be reduced from 12 per cent to 5 per cent. Moreover, the council reduced GST on biodiesel supplied to oil-marketing companies from 12 per cent to 5 per cent. Additionally, the Goods and Service Tax Council exempted aircraft, whereas other goods imported on lease from integrated GST to address the issue of double taxation. 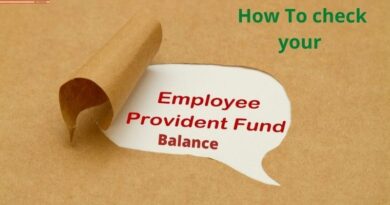 How To check your EPF balance. Details Here!! 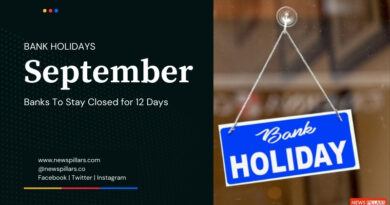 Bank Holidays: Banks to stay shut for 12 Days in September 2021

Bank Holidays: Banks in India will remain closed for seven days in the month of September, 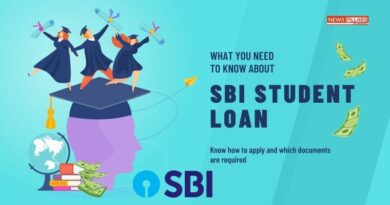 SBI Student loan: Know how to apply and which document are required

SBI Student loan: Are you planning to take an education loan? The State Bank of India