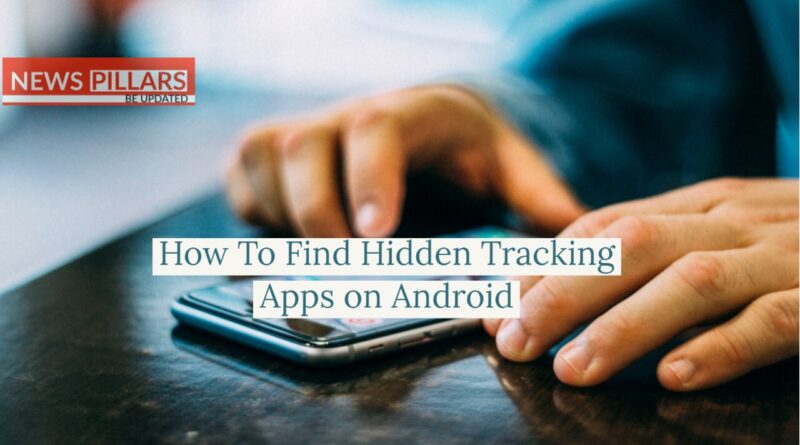 How To Find Hidden Tracking Apps on Android: This article explains how to uncover hidden apps on an Android device. The information below should apply no matter who made your Android phone: Samsung, Google, Huawei, Xiaomi, etc.

How to Find Hidden Apps in the App Drawer

Viewing apps on the Android home screen is a good start, but this doesn’t show every app installed on an Android device. To see the complete list of installed apps, including vault apps, open the app drawer by tapping the icon in the lower-middle section of the screen that looks like a circle with six dots in it.

After tapping on this icon, a full list appears with the installed apps sorted alphabetically. This should show you most of the apps on the Android device, but some may be hidden. To show these hidden apps, do the following.

This method isn’t available on all Android devices by default. The launcher determines the options in the tray. If you don’t have these options, try a different launcher, like Nova Prime, which supports hiding apps.

How to Find Hidden Apps in Settings

A full app list can also be accessed from the Settings app. Tap Settings (the icon looks like a gear). In Settings, tap Apps & notifications, then tap See all apps.

The app list also displays system files and apps, which make the Android operating system run correctly. To show these, tap the three dots in the upper-right corner, then tap Show system.

Looking at an app’s icon and name may not be enough to tell what’s happening on an Android phone or tablet. There are numerous apps in the Google Play app store that look like one sort of app but are designed to hide images, videos, and other data.

One popular example is the Smart Hide Calculator app that looks and works like a basic calculator app but is a file storage application. The calculator UI is fully functional, but it unlocks and reveals its real purpose when a user types in their PIN code.

To double-check the true identity of any Android app, do the following.

Like most smartphones and tablets, Android devices feature a home screen that extends horizontally beyond what you first see when you turn on the device. The other parts of the home screen are used to sort apps and widgets into groups and hide apps from prying eyes.

To view all sections of the home screen on an Android device, swipe from right to left.

There may be more than one additional screen, so continue to swipe left until the visible icons cannot move any further.

Another way to hide apps on Android is to place apps within a folder. Folders are visible on the home screen and look like a collection of four small app icons. Tap the folder to open it and view the apps.

More companies add full app functionality to their websites, which means that users no longer have to download and install an app to access it. Instagram is one example of a functional web app used in a web browser such as Chrome, Edge, or Firefox. Tinder is another.

To check if a user has accessed a specific site, open the web browser apps on their Android smartphone or tablet, then check its browser history. Browser history can be deleted in most browsers, though, so this isn’t a foolproof way of finding out what websites have been visited. 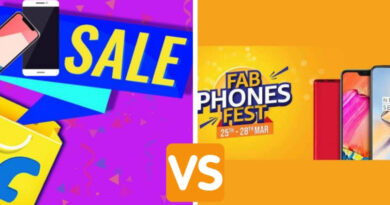 Amazon Fab Phones Fest, Amazon, and Flipkart are back with their mobile-special sales this week, and 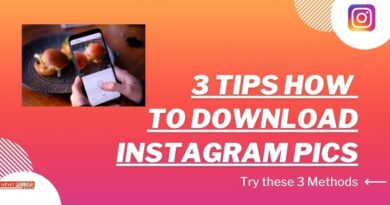 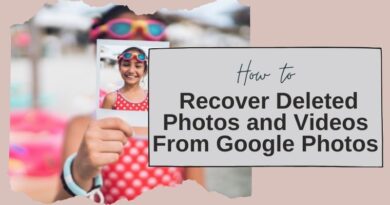 How to Recover Deleted Photos and Videos From Google Photos

How to Recover Deleted Photos and Videos From Google Photos: Google photos are the storage house