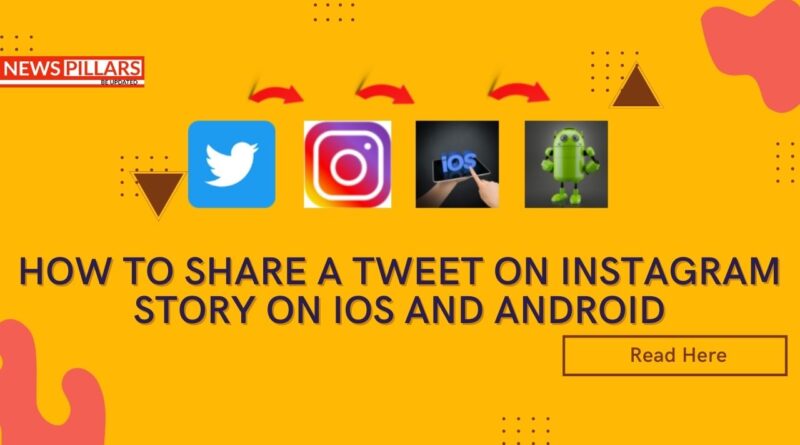 While Twitter now has an official method to share tweets to Instagram Stories, we have included two workarounds for sharing tweets on Stories on Android devices. So be sure to read the story till the end or use the interactive table below to jump to the desired section.

As for the process of sharing tweets on Instagram Stories using an Android device, you will, unfortunately, need to rely on workarounds for the time being. The direct share option is not available on Twitter for Android as of now. Hence, users still need to use tweet screenshots until Twitter rolls out the IG Stories integration on its Android app.

For now, we can suggest two methods to share tweets on your Instagram Stories using an Android device.

Other than the above method, you can use another workaround to share tweets to your Instagram Story on an Android device.

Now, you will agree that both the methods on Android are more tedious than the iOS process. However, as the ability to share tweets directly to Instagram Stories is limited to iPhones at the moment, Android users will need to depend on workarounds. There is currently no word on when the feature will be widely available to all users. We expect it will arrive really soon to cater to more Twitteratis. Also, let’s hope Instagram is more accepting of this integration and allow users to tap on tweets to see them on Twitter in the future. 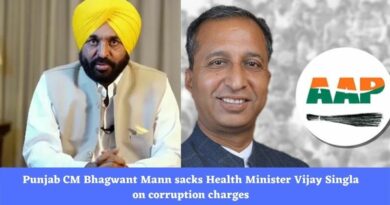 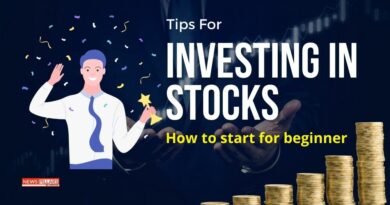 Tips For Investing In Stocks For Beginners

Tips For Investing In Stocks: Investing in the stock market can be easy if you 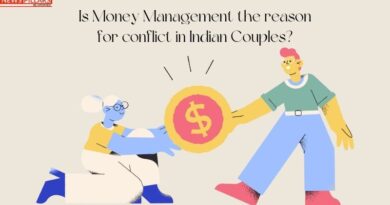 Is Money Management the reason for conflict in Indian Couples?

Money Management the reason for conflict in Indian Couples: Money management in marriage can be