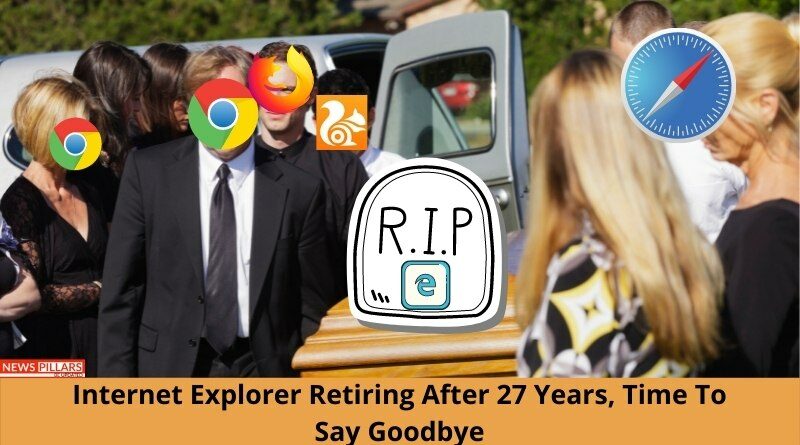 After its release as an add-on feature all the later introduced updated versions of this browser were available for free or as service packs. IE performing as an OG search browser saw a downfall in its popularity among users after the release of other browsers in 2003. It landed in the category of least favourable browsers to use.

Since 2016 the company has not yet released any update for its OG browser. Explorer 11 was the last and is the latest version so far released in 2013 by Microsoft.

According to Microsoft, the browser will be inoperable from June 15, 2022, as they are ending the mainstream support for Internet Explorer. The company also referred that the future of browsing the Internet on Windows 10 is with Microsoft Edge.

The company announced, “Not only is Microsoft Edge a faster, more secure and more modern browsing experience than Internet Explorer, but it is also able to address a key concern: compatibility for older, legacy websites and applications.”

Users can also use Microsoft Edge which comes with an in-built IE mode to access the IE-based websites and applications, which is very unique.

Microsoft further added, “We can’t thank everyone enough for supporting Internet Explorer over the years. Many people and organisations around the world have depended on IE to support them as they’ve learned, grown and conducted business online.”

News of Internet Explorer being retired after such a long time spread out online and left the users nostalgic. They took it to Twitter and bid the browser a farewell.

Internet Explorer is shutting down in three days. I haven't used IE in a decades but it was the browser I had used for the majority if my childhood.

Whether you loved or hated Internet Explorer, it'll be the end if an era 💛

ProductHunt: After 27 years of service, Microsoft is going to retire Internet Explorer for good on June 15th. pic.twitter.com/EEpvrx34FQ

Say goodbye to the ever great Internet Explorer this June.🕊️ pic.twitter.com/E5BMHcByiv

Internet Explorer is being retired on June 15! When's the last time you used it? pic.twitter.com/1jmtVNkooD

Internet Explorer, despite being the slowest with which you cannot even load the web pages fully without garnering your courage and patience, played a vital role in the lives of kids born in the 90s. 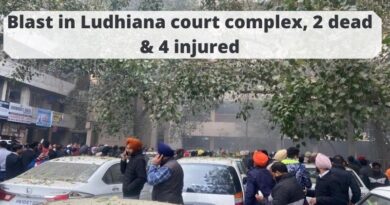 Blast in Ludhiana court complex: Two people died and four others were injured in a 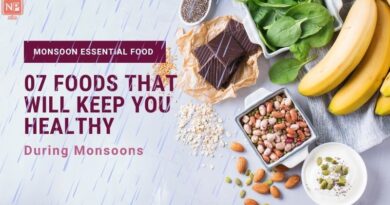 Monsoon Essential Food: 07 Foods That Will Keep You Healthy During Monsoons

Monsoon Essential Food: While the weather during the monsoon season is pleasant and makes you 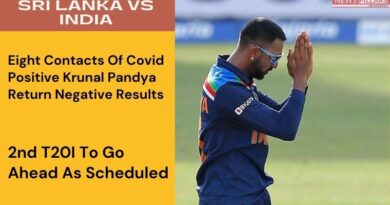