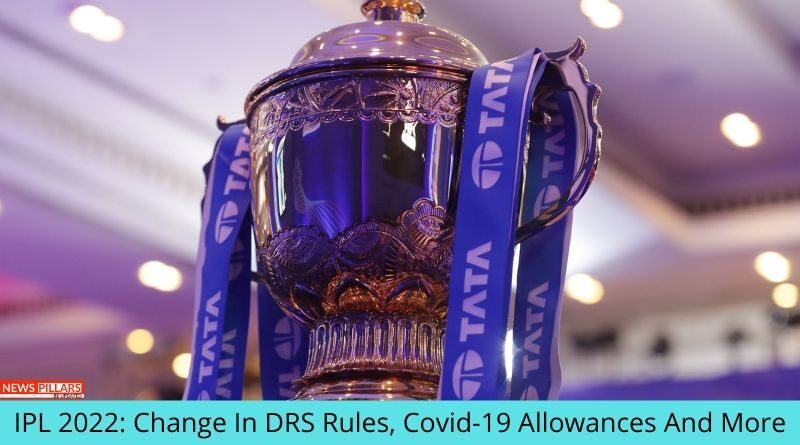 Indian Premier League (IPL 2022) season is about to start and the first match of the season will be played between Kolkata Knight Riders and Chennai Super Kings at Wankhede Stadium. 10 teams will be playing in the league and Gujarat Titans and Lucknow Super Giants are the newest franchises added this year.

Several rules have been changed for IPL 2022 in regards to Covid allowances for the teams and DRS (Decision Review System) and new laws introduced by MCC (Marylebone Cricket Club). BCCI told Cricbuzz, “Unable to field a team on account of COVID for any match due to having less than 12 players available in the playing XI (of which at least 7 must be Indian) plus 1 substitute fielder.”

As we gear up for the #TATAIPL 2022, let's rewind the clock & relive @ChennaiIPL batter @Ruutu1331's superb maiden IPL hundred from the last season. 👏 👏

Earlier the rule said that the “board will attempt to reschedule the match for later in the season. If this is not possible, the franchisee will be deemed to have lost the match with its opponent being awarded 2 points.”

A terrific display with the ball from @HarshalPatel23 in IPL 2021. 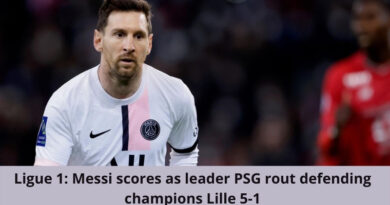 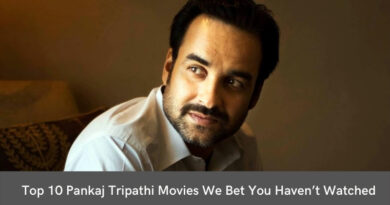 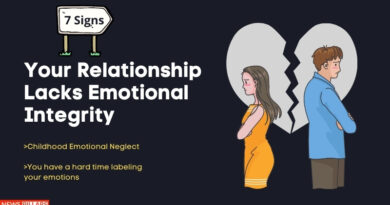 Your Relationship Lacks Emotional Integrity: We all have days when emotions get the better of