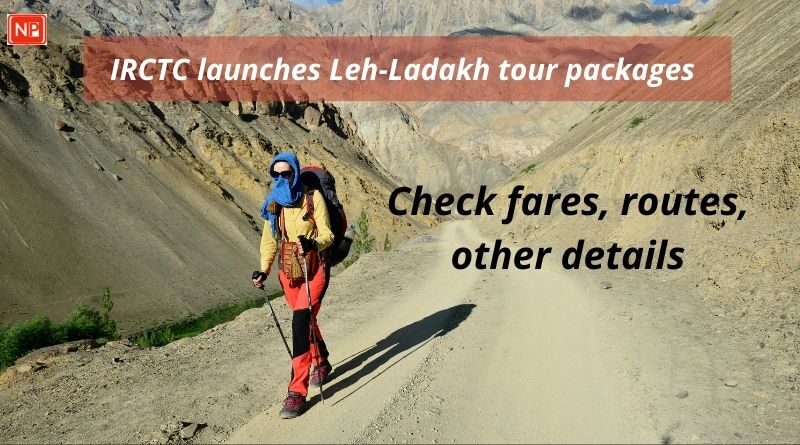 Indian Railways subsidiary IRCTC has launched special Leh-Ladakh tour packages covering all the main attractions in 7 days and 6 nights. The package includes both well-appointed hotel rooms and tented hotel accommodations. A buffet is provided to all passengers and sightseeing is done in non-ac vehicles, IRCTC added.

As per the IRCTC Tourism, there is one oxygen cylinder per vehicle and a cultural guide for Leh packages as well. The IRCTC said that all necessary permits, entrance fee for monuments, travel insurance, and GST is included in the trip.

“The special Leh Ladakh package has been introduced by the IRCTC on the demand,” added the officer. He further said that the Leh Ladakh special tour package includes both to and from train and air travel.

The Leh Ladakh tour by the IRCTC will start on September 26 and end on October 3. The tour will be for eight days and seven nights. “The Leh Ladakh tour starts from Lucknow. On the first day, the travel enthusiasts will travel to Delhi via air or the Tejas Express,” added the IRCTC official.

List of IRCTC Leh-Ladakh packages from some Indian cities:

The package from Lucknow, Uttar Pradesh starts at ₹37,700. IRCTC launches tour duration of 7 nights and 8 days from Lucknow. The package will include: Sham Valley, Leh, Nubra,Turtuk, Pangong.

The package from Kochi, Kerala starts at ₹37,490. IRCTC launches tour duration of 6 nights and 7 days from Kochi. The package will include: Leh-Sham Valley-Nubra-Pangong.

The package from Leh, Kerala starts at ₹15,550. IRCTC launches tour duration of 5 nights and 6 days from Kochi. The package will include: Leh-Sham Valley-Nubra-Pangong.

Meanwhile, While you may not get confirmed berths each time you book a train ticket, you can find out if your ticket stands a chance of being confirmed thanks to a new predictive service on the IRCTC website. IRCTC will let Indian Railways passengers know the probability of confirmation of wait-listed tickets based on a new algorithm developed by the Centre for Railway Information Systems (CRIS).

What Is Chickenpox? Foods To Boost Recovery From Chickenpox: Chickenpox is a disease caused by 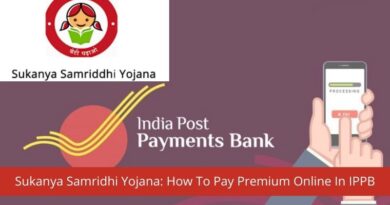 Sukanya Samridhi Yojana: How To Pay Premium Online In IPPB 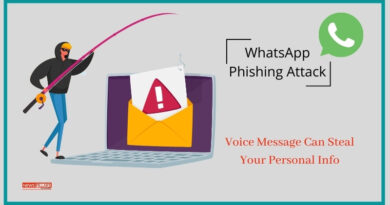