Fancy Number: The craze of buying the latest cars and superbikes in India is off the charts. But often the owners take their craziness to the next level by purchasing fancy numbers for their vehicles worth lakhs. Indians have often spent their hard-earned money so easily on the fancy-looking numbers for their brand new cars or two-wheelers. Normally the owners of luxury cars or superbikes purchase these easy to recall numbers for their vehicles. But in a recent auction, it was very shocking that a man paid ₹15.44 lakh to buy a fancy registration number for his Honda Activa.

The craze of Fancy Number In India

A rare moment of surprise was witnessed by the auctioneers of Chandigarh RTO when a businessman Brij Mohan offered a bid of ₹15.44 lakh to buy the registration number CH-01-CJ-0001 for this newly purchased Honda Activa worth ₹70,000. However, the man said that he will use this number later for this new car, but for now, it will be displayed on his Activa.

It was surely shocking that Brij Mohan placed a bid of ₹15.44 lakh for his Honda Activa worth ₹70,000. But at the same time, it is not so weird when we read about the history of purchases done for the registration number ‘0001’. In Fact, in 2012, a man purchased this number for ₹26.05 lakh to display on his Mercedes Benz S-Class which is one of the most expensive cars in the world and can cost over a crore.

Auction in which Brij Mohan placed his bid, there were around 378 fancy numbers that were being auctioned. The second-highest bid was placed by another man for the registration number CH-01-CJ-0002 of ₹5.4 lakh. A total of ₹1.5 Cr was spent by the people attending the auction for 378 fancy numbers. 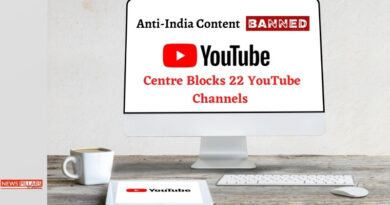 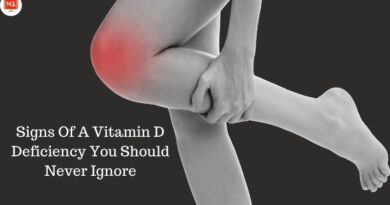 Signs Of A Vitamin D Deficiency You Should Never Ignore

Signs Of A Vitamin D Deficiency: Vitamin D is an important nutrient that is needed 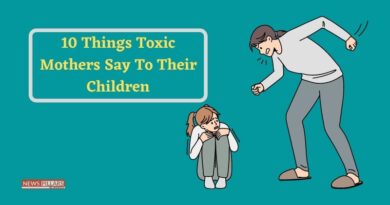