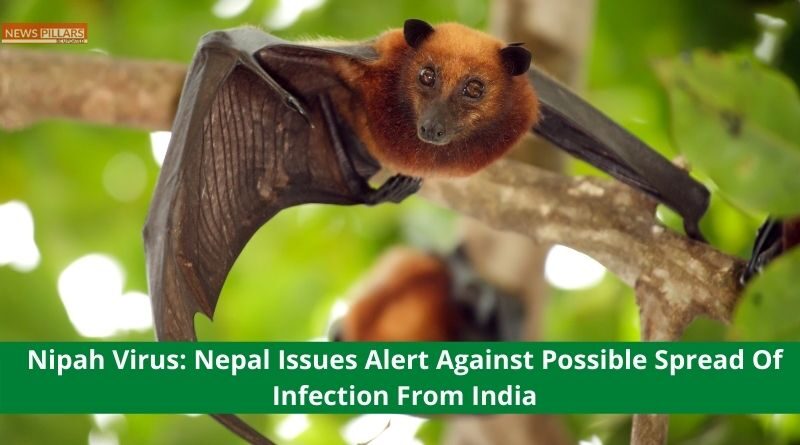 Nipah Virus: Nepal government issued an alert against the spread of infection from India. Early this month, a 12-year-boy from Kerala was infected with the Nipah virus. Nepal’s Ministry of Health and Population urged citizens to remain alert to the possible risk of Nipah Virus infection as its outbreak is found in India.

In a press statement, Nepal Health Ministry spokesperson Dr. Krishna Prasad Poudel said that the risk of NIV infection outbreak and its spread in Nepal cannot be ruled out as India and Nepal share open borders.

“The infection of the deadly NIV, which is transmitted to humans from animals and then human to human, causing a serious illness, has now been detected in the Kerala State of India.”

However, no case has been detected so far in Nepal, but the risk still remains large. Mr Poudel pointed out that adding the fruit bat is the natural host of the virus and it is transmitted to cattle, pigs, and then to humans.

According to the World Health Organization, the Nipah virus is spread through the saliva of the fruit bats. It is a type of zoonotic illness that is spread to people from animals. It can also be transmitted through contaminated food or directly from person to person. 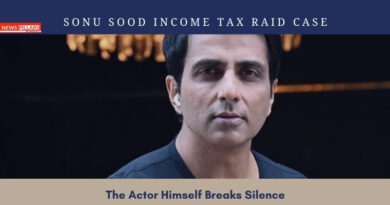 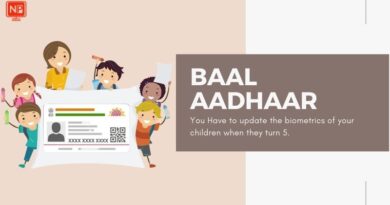 Baal Aadhaar Update: Child’s Aadhaar May Be Invalid, If You Failed To Update Biometrics Says UIDAI

Baal Aadhaar: The Unique Identification Authority of India (UIDAI) says that parents, who have received 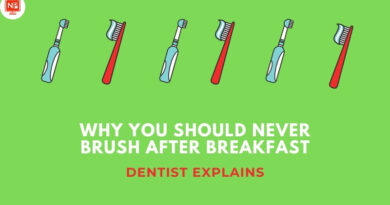