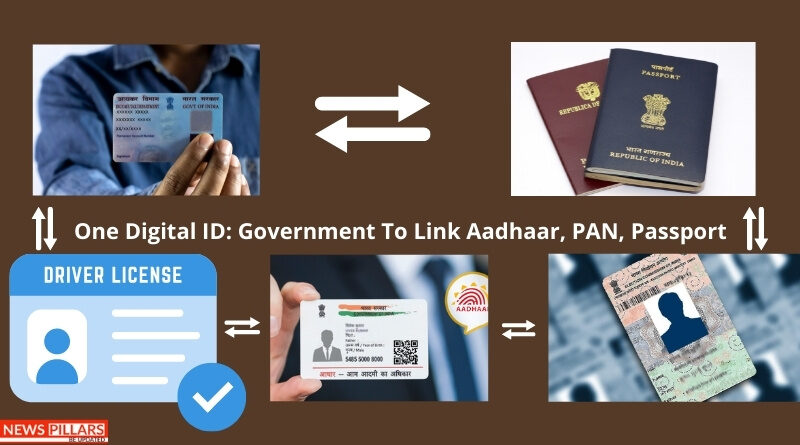 Central Government is working on a new project which will be ‘One Digital ID’. It will be the successor of the Aadhar Card. Ministry of Electronics and Information Technology has proposed a plan that was assessed by The Indian Express. It will be a new model of ‘Federated Digital Identities’ that will link all government-issued IDs like passport, driving license, PAN card, Aadhar card into a unique ID.

According to the report, an umbrella identity will give control to citizens where they will always have an option to choose whichever identity they want to use according to the purpose.

Further, the Federal Digital Identity will serve as a one-stop place for storing Centre and State-related ID Data. The new digital ID could be used for KYC and eKYC. The proposed plan has been moved under the India Enterprise Architecture 2.0 (IndEA). IndEA was first launched in 2017 to ease the online identification process by bringing government and private bodies together.

The Centre wants to build a system that is interlinked and interoperable which is lacking in India’s digital ecosystem.

It is expected that the idea will be criticized by people on account of digital security. Critical data of citizens will become more vulnerable if all of it will be in a single place. The idea is at a very primary stage and there are no clear bullets regarding the matter. The report will be available for an open public opinion very soon and the Ministry of Electronics and Information Technology will soon seek comments. 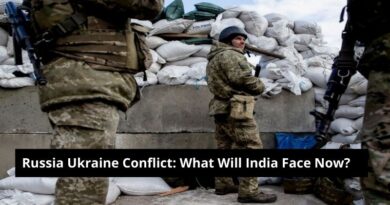 Russia Ukraine Conflict: Recently Russia and Ukraine had a dialogue in Belarus to discuss the terms 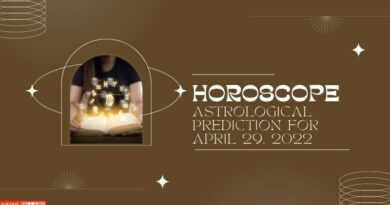 Horoscope Today: Are the stars lined up in your favor? Find out the astrological prediction 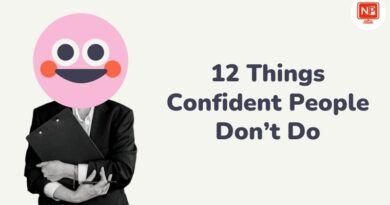