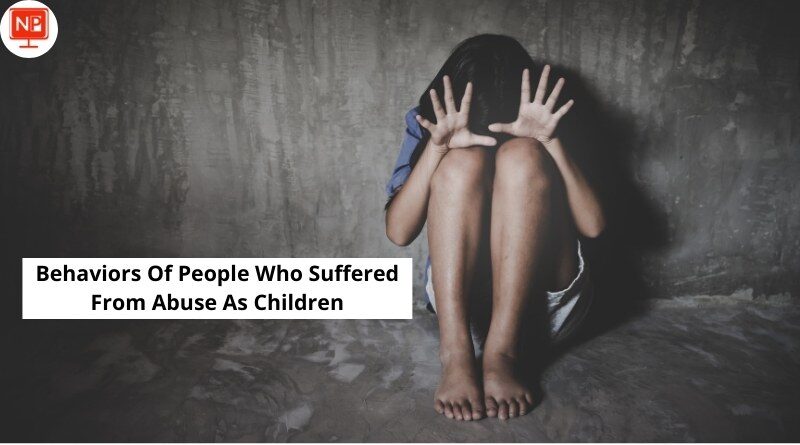 People Who Suffered From Abuse As Children: Growing up with a parent who is verbally or emotionally manipulative leaves scars that can change the way you interact and live in the world for the rest of your life. It’s hard growing up in circumstances where the parent is hurtful in an extreme way and while it should never happen, it does.

Perhaps the hardest aspect of emotional or even verbal misconduct is that it can be much harder to pinpoint because it doesn’t leave a physical mark or scar. However, the scars left behind by such abuse are visible if you know what you are looking for. If you grew up with emotionally traumatizing parents, you likely have many of the following adult behaviors.

Child abuse, also known as maltreatment, is common. It is important to understand and reduce the risks of abuse for your child and be familiar with the signs of abuse and neglect.

Approximately 4 million cases of child abuse and neglect involving almost 7 million children are reported each year. The highest rate of child abuse is in babies less than one year of age, and 25 percent of victims are younger than age three. The majority of cases reported to Child Protective Services involve neglect, followed by physical and sexual abuse. There is considerable overlap among children who are abused, with many suffering a combination of physical abuse, sexual abuse, and/or neglect.

1. You have unstable relationships.

Growing up with an emotionally or verbally hurtful parent can cause you to develop relationship patterns that are unhealthy. You may avoid relationships altogether, or find it hard to maintain stability in your relationships.

If you constantly say “I’m sorry,” even when you have done nothing wrong, likely, you were emotionally or verbally hurt as a child. Growing up with parents that hurt you in any way can make it hard to believe you could ever be good or enough. In turn, you may always think that anything that goes wrong is your fault in some way.

3. You have substance abuse problems.

Studies have found that children who grow up in verbally hurtful households are far more likely to develop addiction problems later in life. Due to that, even if your add!ction isn’t hard dr*gs or alc0hol, you may find that you have add!ctive patterns of behavior as an adult if you experienced trauma as a child.

4. You are a people pleaser.

When you grow up being ridiculed for everything you do, it can make you become a people-pleaser to avoid conflict. You may go above and beyond, stretching far beyond reasonable limits to try to make others happy.

5. You are afraid of conflict.

Conflict is normal, but for those who have experienced misconduct in childhood, conflict can be horrifying. When you have endured physical or mental trauma, you may associate conflict with abuse, and in turn, try to avoid it like the plague.

6. You have low self-esteem.

Parents are responsible for helping their children to develop confidence and a sense of self-worth. Unfortunately, some parents can do just the opposite, leaving their children with low self-esteem. When your parents tear you down and verbally hurt you all of the time, you will likely begin to believe you are inherently flawed.

During a traumatizing childhood, children may experience intense emotions that no one should ever have to go through, and especially not a child. In turn, they may cope by burying their emotions. While this coping mechanism serves a purpose for them at the moment, repressing all of your emotions for the rest of your life can be catastrophic. Emotions don’t stay buried, and when repressed emotions come out, they always come out much worse than before.

Related Post: Most Common Causes Of Behavioral Problems In Children 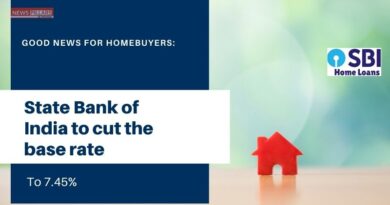 Good news for homebuyers: State Bank of India to cut the base rate to 7.45%

India’s largest bank, the State Bank of India (SBI) on September 14 has decided to 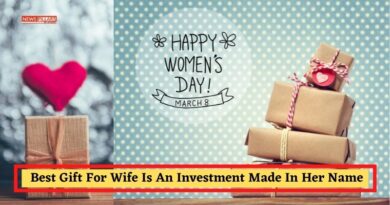 Women’s Day: Best Gift For Wife Is An Investment Made In Her Name 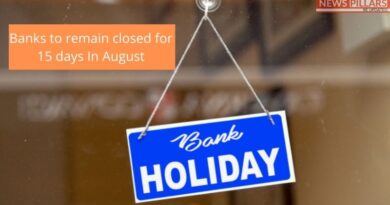 Banks Holidays In August-Banks to remain closed for 15 days

Banks Holidays In August: According to the holiday calendar of the Reserve Bank of India