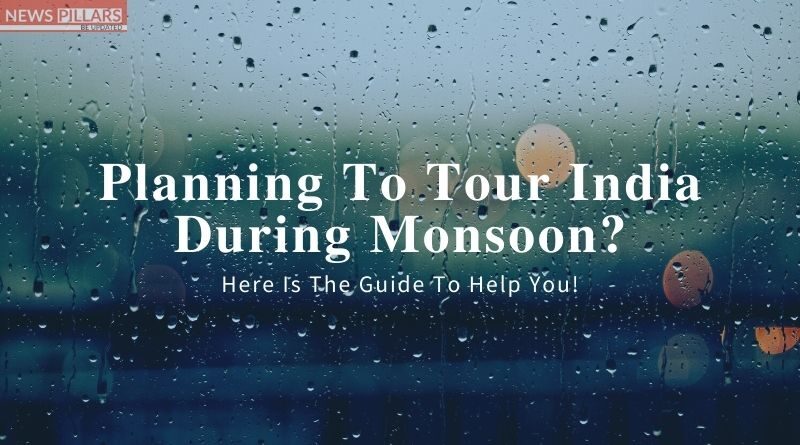 Planning To Tour India During Monsoon: For people who don’t like crowds, the best way to avoid is to visit India between monsoon (June to September). Now, you will be wondering, “is it safe to travel during monsoon season? The answer to your question is maybe. Monsoon makes few places of the country unsafe for travel. Also, there are places like Ladakh, Rajasthan, Kerala, and Himachal Pradesh which are best for travel during the monsoon. If you are planning to tour India during the monsoon, then this article will be helpful for you.

Traveling to India in the monsoon may seem like a daunting task. However, with the right advice and routes, it can make for a memorable journey. India has three seasons: the warm summer (March-May), monsoons (June-September), and winter (end November-February). Winter can be pleasant with almost no precipitation, late summer can be severe with dry or humid heat, and the rains are typical monsoonal rains.

However, India is a big country with multiple climate zones and therefore the monsoon can develop differently in various areas of India. Read through our guide of traveling to India in the monsoons and figure out what to pack accordingly.

Here Is The Guide To Help You! To Tour India During Monsoon

Here is a detailed overview of what the weather would be like each month in India, in different regions of the country. Feel free to explore.

Types of Monsoon In India

Monsoons in the Golden Triangle

In India, the Golden Triangle name is generally given to the three most commonly visited cities, i.e. Delhi, Agra, and Jaipur. These three cities fall under North India near the Thar Desert. Thus, they get less rain as compared to other states of the country.

These cities register heavy rainfall in the month of July and August (around 200mm (7.9 inches). In June, these states register around 50mm (2 inches) of rain whereas, in September, it rises to 100mm (4 inches).

Therefore, if you plan to visit Delhi, Agra, or Jaipur, then plan accordingly.

North-Western regions like Himachal Pradesh and Ladakh receive the least rain in all of India. Indeed, the monsoon season is often the best time to visit far northern states as you will find clear skies and comfortable temperatures. 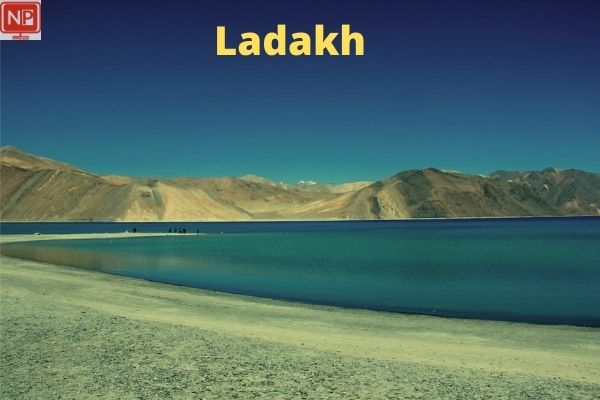 Ladakh (a town in Ladakh) is one of the most popular destinations to visit during the monsoon. In August, Leh registers an average of 31mm (1.2 inches) of rainfall. Therefore, the perfect time to spend your holidays hiking or camping in Leh/Ladakh is the monsoon.

Besides South India, the monsoons hardly hit Central India. In central India, Mumbai experiences tons of rain during the monsoon season. Here, the average rainfall is 885mm (34 inches) in July and 620mm (24 inches) in August.

Apart from Mumbai, Goa also hit hard with around 795mm (31 inches) of rain in June and 540mm (21 inches) in July. As all know, that Kolkata is located on the East Coast of India which doesn’t get as much rain as compared to Mumbai and Goa. But Kolkata is a state in Central India that experiences a steady flow of around 300mm (12 inches) per month from June to September.

Also Read: Which are the Best Places to Visit in India

South India experiences both the monsoons. Karnataka and Kerala hit the hardest during the southwest monsoon which commences in June and lasts till September. However, the wettest month in Kerala is June. During this month, the state experience nearly 750mm (30 inches) of rain.

If we talk about Karnataka, it has certainly different rainfall depending on where you visit the state. The states located in Southern Tamil Nadu generally experience good weather from June to September.

For people who want to travel to different cities of India to experience a great beach vacation then monsoon cannot be the best time. During this season, most national parts are closed and oceans are unsafe. 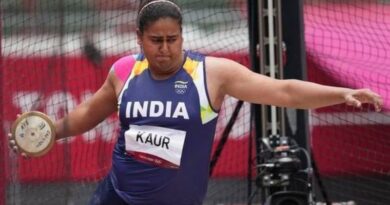 Kamalpreet Kaur looked very much confident on her Olympic debut. The 25-year old lady from 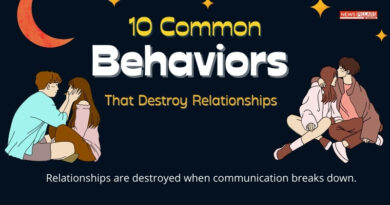