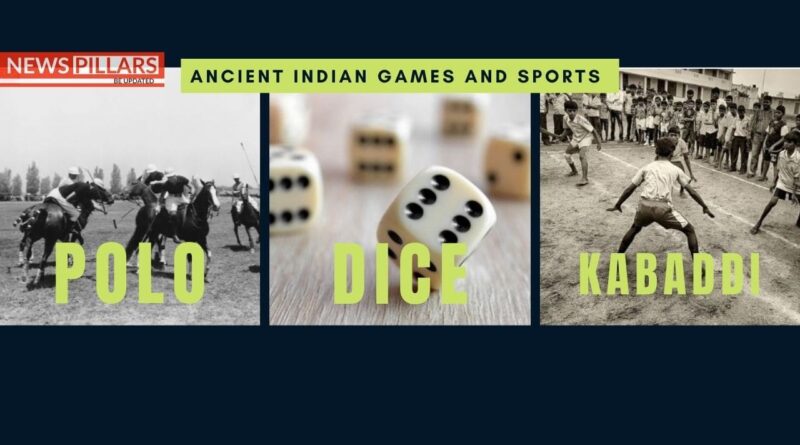 Popular Ancient Indian Games and Sports: India has been the land of many globally renowned inventions such as Yoga, Ayurveda, Zero, etc. The country’s inventions are not just limited to arts, crafts, cuisines, and science and culture but sports too. You will be surprised to know many of the modern games which are flourishing in other nations had their beginnings in India. We bring to you some sports and indoor games that originated in ancient India.

Games like, Chess, Snakes and Ladders, Playing Cards, Polo, the martial arts of Judo and Karate had originated in India and it was from here that these games were transmitted to foreign countries, where they were further developed.

Several games now familiar across the world owe their origins in India, particularly, the games of chess, ludo (including ladders and snake), and playing cards. The famous epic Mahabharata narrates an incident where a game called Chaturanga was played between two groups of warring cousins. Thus this game was known in India nearly 4000-5000 years ago. 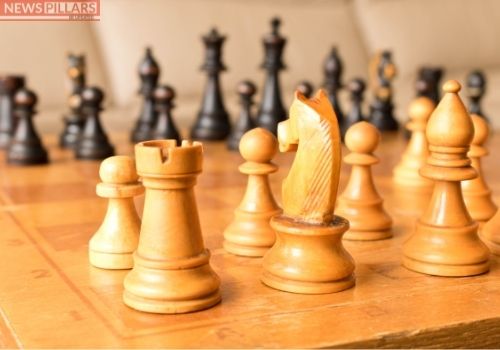 One of the most ancient games that originated in India, Chess was initially called ‘Ashtapada’. The game then came to be called ‘Chaturanga’ during the rule of the Gupta Empire. Persians who travelled to ancient India had picked up the game and named it ‘Shatranj’. Also, there is an indication of board games similar to Chess in the archaeological sites of the Indus Valley civilisation. Its popularity grew with the British too. Even today, India leads the game of Chess in the world, thanks to Viswanathan Anand a former World Chess Champion, and currently the World Rapid Chess Champion. 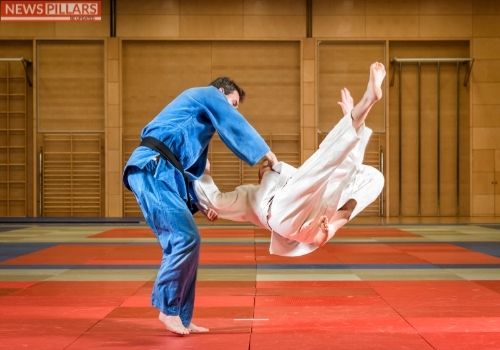 The dice is attributed to India by some accounts. Some of the earliest archaeological evidence of oblong dice have been found in Harrapan sites such as Kalibangan, Lothal, Ropar, Alamgirpur, Desalpur, and surrounding territories, some dating back to the third millennium BCE, which were used for gambling. The oblong or cubical dice (akṣa) is the precursor of the more primitive vibhīṣaka—small, hard nuts drawn randomly to obtain factors of a certain integer. Dicing is believed to have later spread westwards to Persia, influencing Persian board games.

Polo is believed to have originated in Manipur and you will be surprised to know that in ancient India, monarchs played ‘Elephant Polo’ for recreational purposes. In fact, there is a mention of a Polo game played by the kings who ascended the throne in 33 AD in the Cheitharon  Kumpapa court chronicle of the kings of Manipur. This Indian origin sport was later propagated by the British and is now popular across the world.

This game was originated as a game of morality and has been discovered that this game in ancient India was called variously as Gyan Chaupar, Mokshapat, and Moksha Patamu. Like Ludo, Snakes and Ladders also became popular around the world after being picked up by the British. 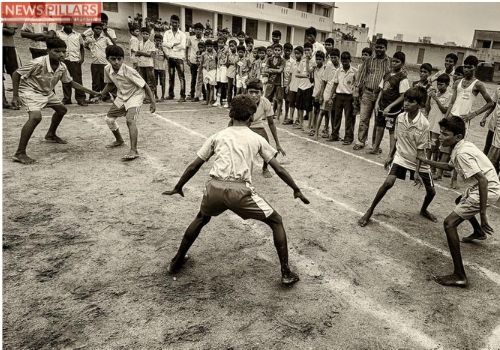 Kabaddi gained recognition as a popular sport after the advent of the Pro Kabaddi League in our country. It is believed that this 4000-year-old sport originated in Tamil Nadu. Moreover, this sport is recognized in five forms in our country — Suranjeevii, Gaminee, Amar, Circle, Goongi.

The modern version of badminton was actually born in India. The British were the first patrons of the modern version of the game. By 1870’s they not only mastered the game but also carried the equipment back home. They were so impressed with the game that it is claimed that the game was introduced in Europe in 1873. Thereafter, many countries adopted the game.

The Game Of Cards

Playing cards is the most common pastime in our country and we often indulge in games such as Rummy, Bluff, Bridge, etc. today. However, it is very interesting to know that the card games originated in India; they were introduced in the 16th century by the Mughal emperors and called the game “Ganjifa”. The game was played with lavish sets of cards made from ivory or tortoise shells and decorated with various precious stones. 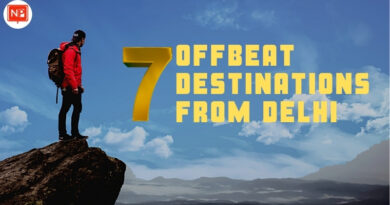 7 offbeat destinations from Delhi: Delhi may have all the heritage offer, but not much 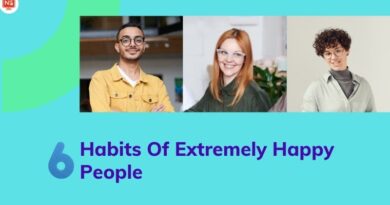 Habits Of Extremely Happy People: Some people simply emanate happiness. These people may seem like

LPG price hike: In yet another blow to the common man, petroleum and gas retailing