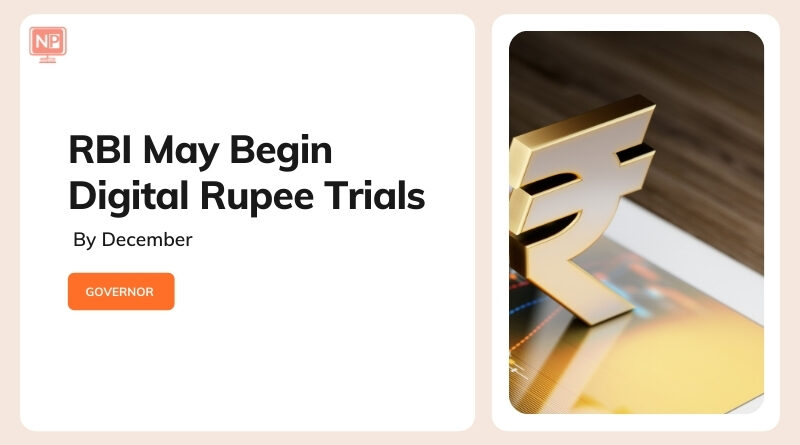 The first-ever trials for the Digital Rupee in India may be launched by December 2021, Reserve Bank of India (RBI) Governor Shaktikanta Das was reported as saying on August 27.

Central banks including those in China, Europe, and the U.K. are exploring digital currencies that would be issued by them, either to commercial lenders or to the public directly.

“We are being extremely careful about it because it’s completely a new product, not just for RBI, but globally,” Das told CNBC’s Tanvir Gill in a pre-recorded interview on Thursday.

The RBI is studying various aspects of a digital currency including its security, impact on India’s financial sector as well as how it would affect monetary policy and currency in circulation, according to the governor.

The central bank is looking into several aspects, including the security of digital currency, its impact on monetary policy, and the cash in circulation, Das told the news channel in a pre-recorded interview.

“I think by the end of the year, we should be able to — we would be in a position, perhaps — to start our first trials,” he was quoted as saying.

The RBI chief further noted that the central bank is contemplating the choice between using a centralized ledger for the digital currency and having a digital database with access to multiple participants – also known as distributed ledger technology.

Notably, a number of leading economies including the UK, China, and Europe are exploring the use of digital currencies. The RBI began considering the trials after a decline in usage of cash and growing interest among people about cryptocurrencies. 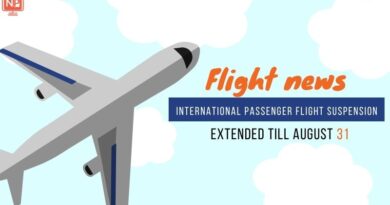 Flight news: The Director-General of Civil Aviation (DGCA) has further extended the ban on international 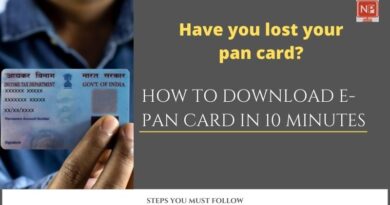 Have you lost your pan card? Willing to apply and download an e-PAN card but 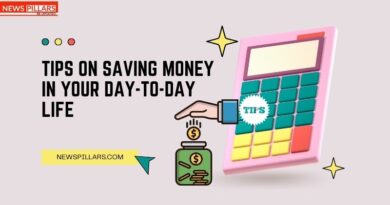 Tips on Saving Money in Your Day-to-Day Life

Tips on Saving Money: It can be incredibly easy to save money in your day-to-day