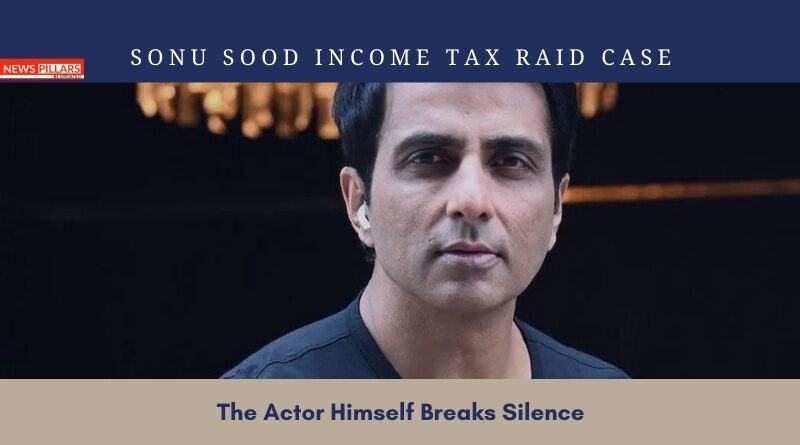 Sonu Sood Income Tax Raid Case: After the incident of the Sonu Sood income tax raid, the entire nation had been looking to the “pandemic messiah” to give at least some clarification about the event. Sonu Sood has finally broken his silence over the matter and has mentioned that he would tell his side of the story when the right time comes. The income tax department had raided his properties in Lucknow, Kanpur, Jaipur, Mumbai, Gurgaon, and Delhi.

Recently, the news of the Sonu Sood income tax raid shook the entire nation. The actor who mainly plays the role of villain in most movies turned out to be a real-life hero during the times of the pandemic. He helped thousands of migrant workers to go back to their residences when the lockdown had been declared in the nation without any kind of warning. After this accusation of tax evasion, the actor has stated that it is not always up to the person if he wants to share his side of the story. The actor believes that time will let the people know about his true intentions and till then, every penny in his foundation will go for the aid of the people.

Taking Everything In Good Spirit

Sonu Sood has added that he had to work for several brands during this period as well. That is why he was not able to be with the people for 4 days. He mentions that he is back now. The actor has added that if a person does good, he will receive only good things in return.

What do you think about the Sonu Sood income tax raid? Do you think that the actor might be showing some affinity with AAP? Let us know your views in the comment section! 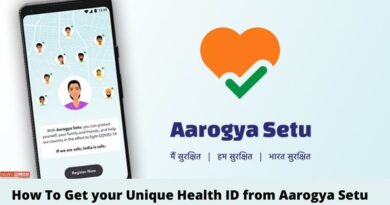 How To Get your Unique Health ID from Aarogya Setu

How To Get your Unique Health ID from Aarogya Setu: National Health Authority (NHA), under 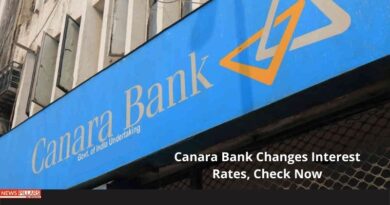 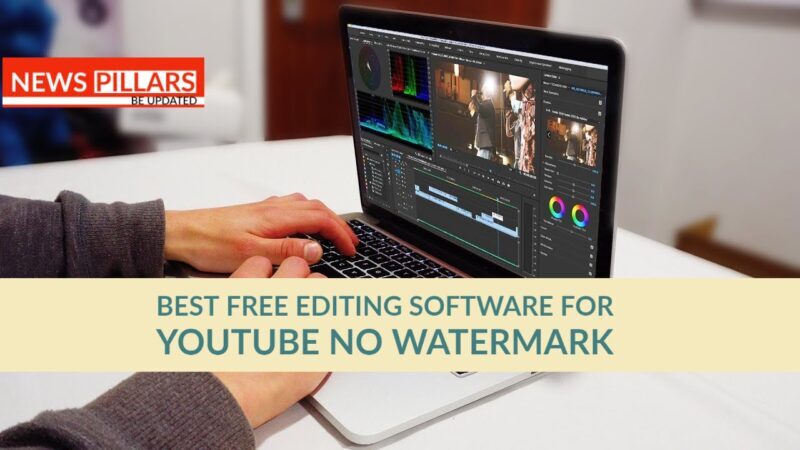