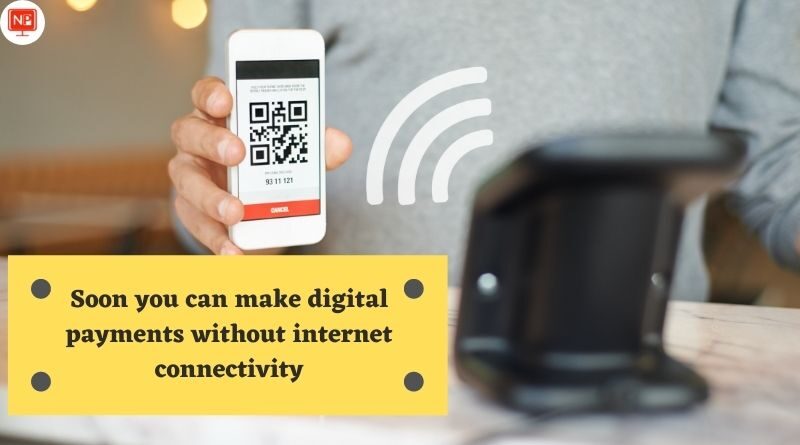 Digital payments without internet connectivity: Soon, you will be able to make digital payment in offline mode as the Reserve Bank of India (RBI) today proposed to introduce a framework in this regard, RBI Governor Shaktikanta Das has announced.

As per the Statement on Development and Regulatory Policies, “The Statement on Developmental and Regulatory Policies dated August 06, 2020, had announced a scheme to conduct pilot tests of innovative technology that enables retail digital payments even in situations where internet connectivity is low / not available (offline mode). Three pilots were successfully conducted under the Scheme in different parts of the country during the period from September 2020 to June 2021 involving small-value transactions covering a volume of 2.41 lakh for a value of Rs 1.16 crore.

The learnings indicate that there is a scope to introduce such solutions, especially in remote areas. Given the experience gained from the pilots and the encouraging feedback, it is proposed to introduce a framework for carrying out retail digital payments in offline mode across the country. Detailed guidelines will be issued in due course. ”

The policy stance will also be kept unchanged at ‘accommodative’. The MPC voted 5-1 to retain the accommodative stance as long as necessary to sustain growth on a durable basis while ensuring that inflation remains within the target, RBI Governor Shaktikanta Das. RBI retained the FY22 GDP growth forecast at 9.5 percent. 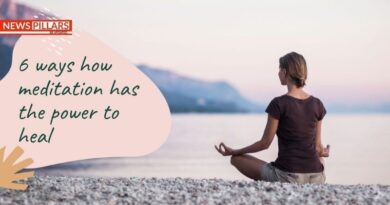 The Power of meditation: Just like how only a healthy bud can blossom, similarly, only 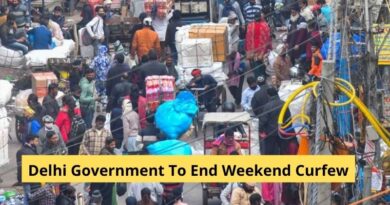 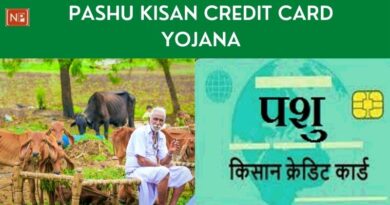 Pashu Kisan Credit Card Yojana: The Haryana government has decided to provide animal loans without guarantee for farmers, in