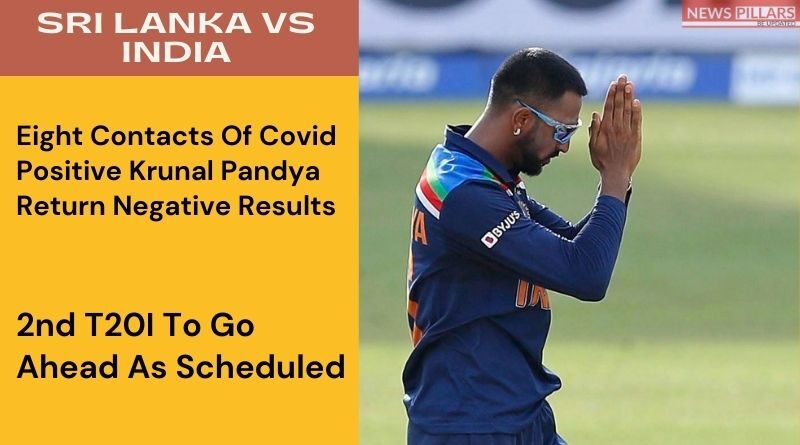 Sri Lanka vs India: All eight contacts of Krunal Pandya, India all-rounder who tested positive for COVID-19 on Tuesday, have returned negative results. The second T20I of the three-match series will be played on Wednesday, July 28.

The second T20I between India and Sri Lanka in Colombo will go on as scheduled on Wednesday, July 28, after eight close contacts of Krunal Pandya, India all-rounder who tested positive for COVID-19 on Tuesday, returned negative test results. Krunal will remain in isolation and will not travel back home with the rest of the team on July 30, sources said.

After Krunal’s positive test result, the second T20I, which was originally scheduled to be played on Tuesday, was postponed by a day.

However, most of the eight contacts were players and they won’t take the field on Wednesday, news agency PTI reported.

“Krunal is symptomatic with cough and throat pain. He is obviously out of the series and will not be able able to return with the rest of the squad,” a BCCI source told PTI.

“However the good news is that all his eight close contacts who were identified by the BCCI medical officer (Dr. Abhijit Salvi) have tested negative. But as a precautionary measure can’t take the field.”

Earlier on Tuesday, all-rounder Krunal had tested positive for COVID-19 after rapid antigen tests were conducted ahead of the second T20I.

BCCI’s medical team had identified eight members of the Indian contingent as close contacts of Krunal.

The entire contingent had undergone RT-PCR tests on Tuesday “to ascertain any further outbreak in the squad”, said BCCI.

India leads the three-match T20I series after they won the first T20I by 38 runs on Sunday in Colombo. Krunal returned three not out and 1 for 16 from 2 overs.

The rescheduling means that the teams will play back-to-back games on Wednesday and Thursday at the R Premadasa Stadium.

Kohli, Rohit, Bumrah, and other members of the Indian Test team are in England ahead of India’s five-Test series against England that starts on August 4 at Trent Bridge, Nottingham.

Both members of the contingent as well as their close contacts have since returned negative test results and Pant has linked up with the rest of the squad. 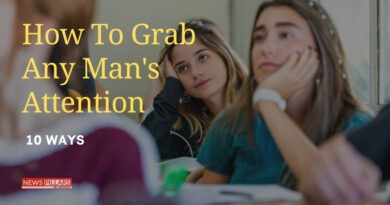 How To Grab Any Man’s Attention: As women, we KNOW how hard it is to 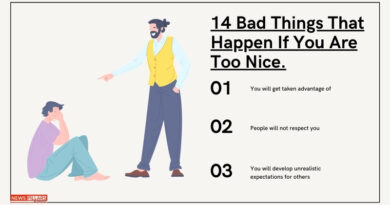 14 Bad Things That Happen If You Are Too Nice

Bad Things That Happen If You Are Too Nice: Have you ever heard the saying, 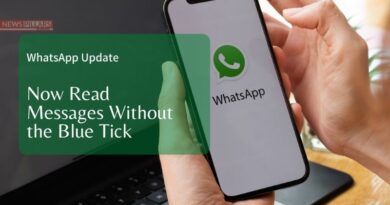 WhatsApp Update: iOS users are going to enjoy a new WhatsApp update soon in their