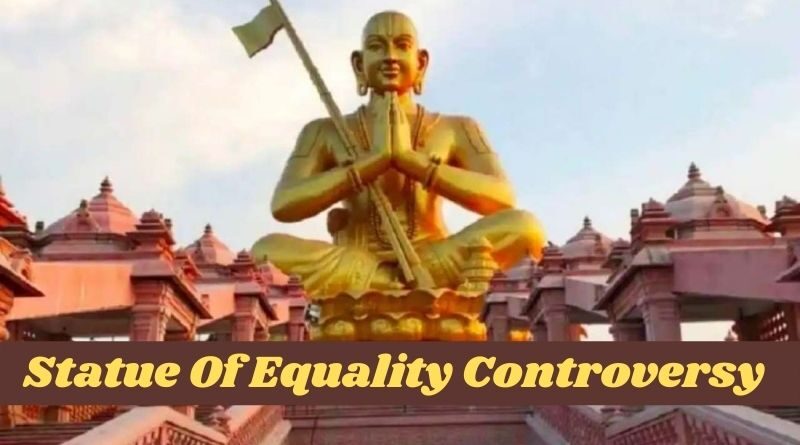 Statue Of Equality Controversy: A controversy has erupted over the Statue of Equality, the 216 feet seated idol of Ramanujacharya recently inaugurated by Prime Minister Narendra Modi in a Hyderabad temple. Congress leader Rahul Gandhi on Wednesday claimed that the statue is made in China, questioning and criticising PM Modi’s vision of Aatmanirbhar Bharat. Union minister of culture G Kishan Reddy condemned the attack and said Rahul Gandhi’s accusation is shallow and ignorant.

G Kishan Reddy, Union Minister of Culture has condemned the attacks made by Rahul Gandhi and said that he is an ignorant and shallow man.

Statue of Equality was made by Aerosun Corporation, a Chinese company. It was cast in China and was assembled in India. G Kishan Reddy has said that government did not pass the tender of the project. It is a private initiative whose foundations were laid 8 years ago. He also said that the statue was conceived before the Atmanirbhar Bharat vision.

Aerosun Corporation took the tender for making the statue in 2015. An Indian company was also bidding for the tender but the Chinese company won the tender. It took 15months to install the statue.

1. State of Equality is a project of a private spiritual entity conceived 8+ years ago

2. At that time Congress was in power in both centre & state

Statue of Equality is situated inside Samata Kendram, the temple situated in Samshabad near the airport. The complex is built on 45 acres of land that is donated by Jupaally Rameswar Rao, an industrialist. The project was conceived by Chinna Jeeyar Swamy. The project is made entirely on donations and it costed a total of Rs 1000 crore. The statue was built for Rs 135 crore. 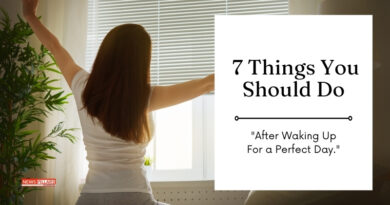 You know the drill: open eyes, get up, move robotically to the bathroom, dress up, 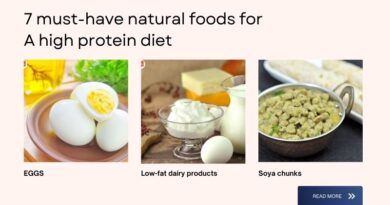 Foods for a high protein diet: We can never stop singing praises about protein and 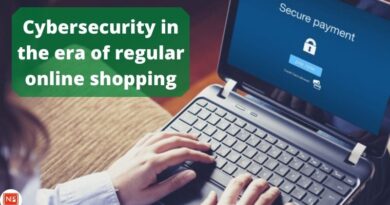 Cybersecurity in the era of regular online shopping

Cybersecurity: In today’s world, there has been explosive growth in online shopping. Prior to the