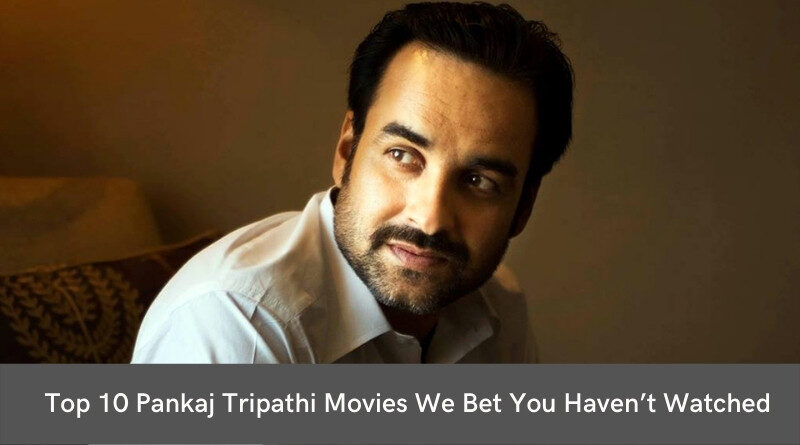 Top 10 Pankaj Tripathi Movies: Pankaj Tripathi started his career in the Bollywood industry in 2004 and we all have seen him in such great movies and shows as Gangs of Wasseypur, Mirzapur, Fukrey, and many more. His entertaining and marvelous acting has never disappointed us. But are you aware that apart from these mentioned movies and shows, he has done other movies too which we haven’t heard before?

That’s why we have prepared a list of the Top 10 Pankaj Tripathi Movies for his real fans so that they can enjoy his movies and performances. 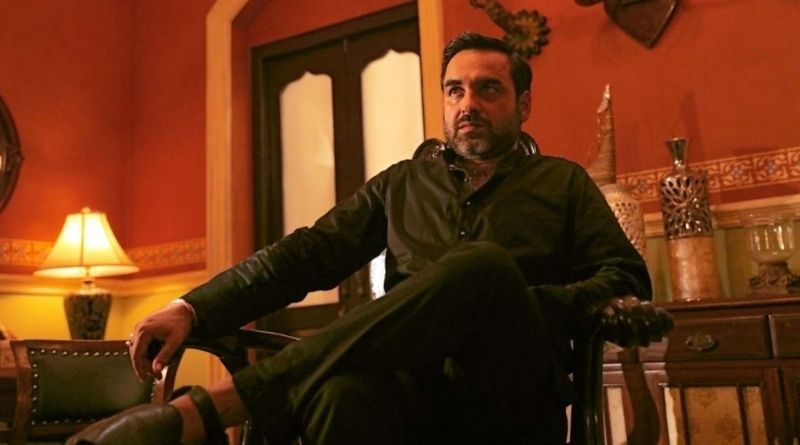 In this film, you will see Pankaj Tripathi as a real estate tycoon whose son Nikki is jealous of her sister Preet as his father considers Preet his lucky charm and will do anything for her. Seeing so much love only for her sister makes Nikki jealous and forces him to abduct his own sister by making some inappropriate choices that endanger his and Preet’s life. As the whole family starts tracking down Preet all over the places, many secrets unravel and things take a nasty turn for all of them. You will be seeing one of the finest performances of Pankaj Tripathi in ‘Gurgaon’.

This 2007 film earned a lot of appreciation and received a National Film Award for the best-featuring film on national integration, starring Pankaj Kapoor, Supriya Pathak, and Pankaj Tripathi. The main reason behind making this film was to spread a message in the society that our Dharm never allows us for violence in order to maintain secularism. Pankaj Tripathi playing the role of Suryaprakash later realizes the true meaning of Dharm as he was walking on the path of violence. Do not forget to mention this in your best Pankaj Tripathi Movies list.

Nawazuddin Siddiqui is the leading actor in this adventurous film which is based upon the life of Anwar who is a clumsy private detective and after many failures, he takes a case in his rural homeland where he is trying to find his true self and entangles himself in his own romantic tragedy. The movie also starred Pankaj Tripathi who is playing the role of ‘Amol’.

A comedy film based on the lives of corrupt and fraud babas which is so common in Indian culture. This is a story of a criminal named Pehlwaan who flees from an encounter scene and disguises himself as a baba. Though he soon amasses a large number of followers and continues to deceive people and carry out illegal activities. Starring Abhimanyu Singh, Ravi Kishan, Sanjay Mishra, and Pankaj Tripathi in this film. Pankaj Tripathi is playing the role of ‘Damru’ who is an apprentice of Global Baba.

Ajay, who is ambitious to become a police officer borrows five lakh rupees from a money lender and after some time he fails to pay the loan back. In order to be free from debt, he involves himself by being a part of a kidnapping scheme. Ajay Devgan is the lead in this movie as ‘Ajay Shastri’ and other actors include Bipasha Basu, Nana Patekar, Yashpal Sharma, and Pankaj Tripathi. Here we will be seeing Pankaj Tripathi as Gaya Singh’s right-hand man.

Pankaj Tripathi as ‘Chuttan Shukla’ is a convict who says he is innocent and narrates the story of Harsh, a young man who has been dragged into a huge conspiracy because of a misunderstanding involving a mysterious man named Ram Lal. As the story proceeds further, more confusion winds up and gets complicated.

Have you ever seen Pankaj Tripathi in the role of a school principal? Then do watch this film as it narrates the life of Apeksha (Riya Shukla) who hates going to school and studies as she believes that the child of the poor can never touch the sky. But in order to change her daughter’s perspective, Chanda (Swara Bhaskar) comes up with a unique strategy. Do not forget to mark this movie on your best Pankaj Tripathi Movies list.

This is a comedy story of a young struggling actor who gets caught up in the hands of a mafia gang because he is a look-alike of an underworld don, Raje. In order to eliminate the don, an opposite gang makes numerous efforts to place him in place of the don. Pankaj Tripathi has a small role in this film but he managed to showcase his acting skills even while sharing the screen with Saurabh Shukla, Harsh Chayya, and Binayak Pathak. This comedy-drama might fit in your Pankaj Tripathi Movies list.

Also Read: Why You Should Watch Mimi Starring Kriti Sanon and Pankaj Tripathi on Netflix

In order to impress his boss and increase the ratings of his show, Arnab (Sunil Grover) decides to interview a dreaded gangster named D. However, the story lifts up when D suffers a cardiac arrest on Arnab’s show. The movie did not do well at the box office but it was appreciated for the fabulous performances of actors like Sunil Grover, Zakir Hussain, and Pankaj Tripathi.

If you thought Pankaj Tripathi has featured in only Hindi films, then you’re mistaken. He has ventured into regional films as well. A romantic Telugu drama that was a box office hit. Playing a negative character, Pankaj Tripathi plays the role of Minister Dilleeswara Rao. His performance was widely appreciated. 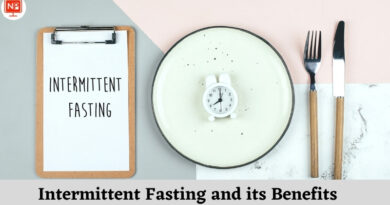 Intermittent Fasting and its Benefits

Have you ever eaten a full dinner, then slept late, and ate your breakfast the 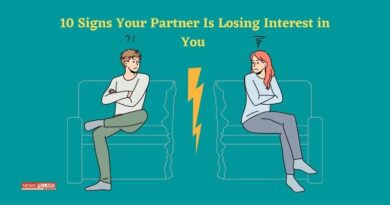 10 Signs A Man Is Losing Interest In A Relationship

Man Is Losing Interest In A Relationship: Some relationships fly apart in a flurry of 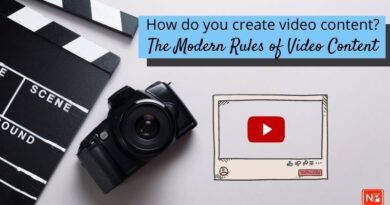 The Modern Rules of Video Content: Have you been thinking about producing videos as part