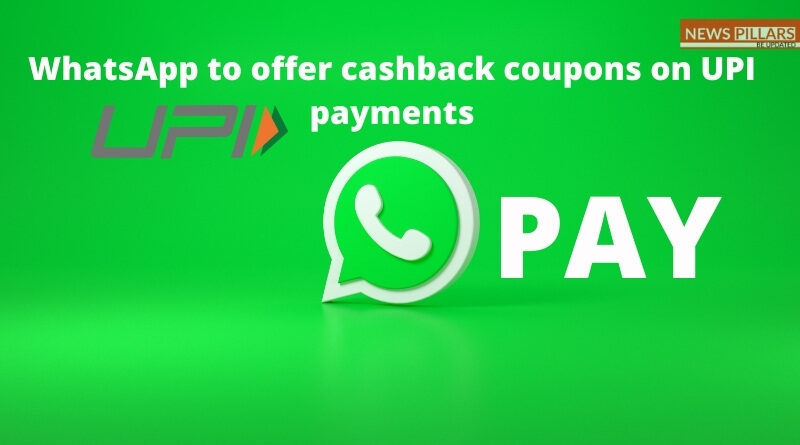 Cashback coupons on UPI payments: WhatsApp, the Facebook-owned instant messaging platform, includes a payments option, but it hasn’t gotten much traction so far, at least in India. The company, on the other hand, might have come up with a means to change that.

WhatsApp is apparently proposing to give incentives to users who make payments via WhatsApp Payments, emulating rival Google’s payment service Google Pay. According to WABetaInfo, a WhatsApp tracker, the app may soon receive cashbacks on UPI payments made through WhatsApp.

WhatsApp is introducing reward discounts to encourage usage and compete with rivals such as Google Pay and Paytm. According to WABetaInfo, the functionality is still in development and cannot be used by anyone. It is expected to appear in a future version of the app. A screenshot of the upcoming functionality is also included in the post.

The screenshot reads – “Get cashback on your next payment” and “Tap to get started.” The service will be limited to customers in India, and any payment of Rs 10 or more may be eligible for cashback vouchers.

WhatsApp introduced UPI-based payments in early 2018, however, the service remained in beta for a few years while WhatsApp received all of the required permissions. Last year, WhatsApp payments were made available to all users, but the service failed to gain traction in India. 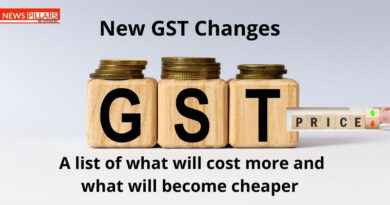 New GST Changes: Here’s a list of what will cost more and what will become cheaper

New GST Changes: Following the 45th GST Council Meet on Friday, in Lucknow, a number of goods and commodities

How Do I sync iTunes to my android phone

How Do I sync iTunes to my android phone: There is no iTunes for Android, so you’ll need 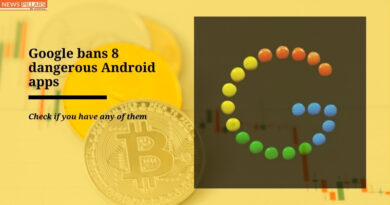