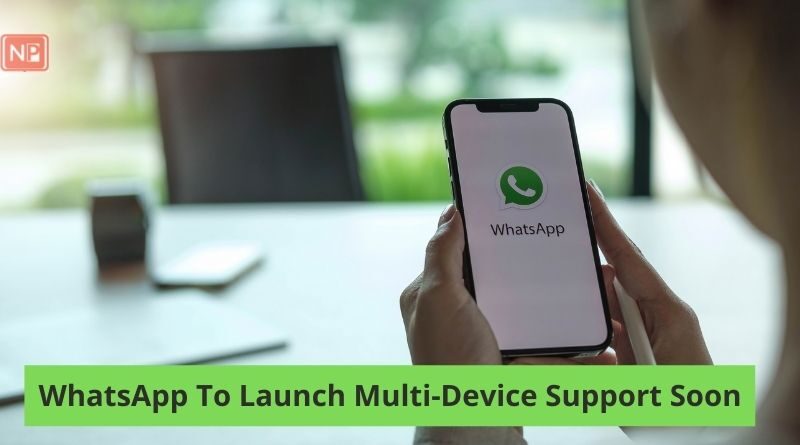 WhatsApp Update: Multi-device login is one of the features that has been waited for a long, long time, and it seems like the development and launch are already in the pipeline.

WABetaInfo is an inside informer for the WhatsApp updates and leaks. This time they have been out with the new beta updates, which signals (Pun!) the launch of multi-device login.

They have added a new feature in the new release to ‘Download Recent Messages.’ Which is a clear sign that at least two devices would be there to get this kind of feature to work.

But on the contrary, this could also be the feature for the Ipad for which WhatsApp is not officially supported.

Now, according to the leak, they have been in the development of this feature for a long time and that it’ll soon be out.

As of now, WhatsApp does not support this feature, and as a backfall, if you’re not connected with your primary phone, or somehow it gets locked, you’re unable to use the one app that you were depended upon for connecting with people.

While we may see it as a backfiring point, WhatsApp boasts this with their two-way encryption feature, which allows us to store our information on our own devices only.

Well! As Spiderman would have said, ‘With Great Powers, Comes Great Resonspiblities,’ they have many responsibilities to add new features without breaking the old ones. Thus, the delay is understandable.

The probable update might give access to a second device, which will function as primary when the main device is not active. We still don’t know what will happen with the sync and message storage, but we hope for the best.

Do tell us in the comments about your views on the upcoming update. Will you use it, solve any problem, or are you just doing fine without it and don’t mean to use it? 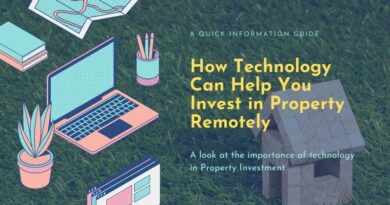 How To Know My IP Address Location? 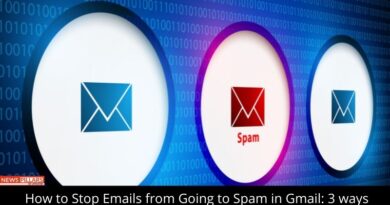 How to Stop Emails from Going to Spam in Gmail: 3 ways

How to Stop Emails from Going to Spam in Gmail: Missing promotional emails might sound